Our team has years of animal advocacy, activist, and political experience. Learn more about who we are. 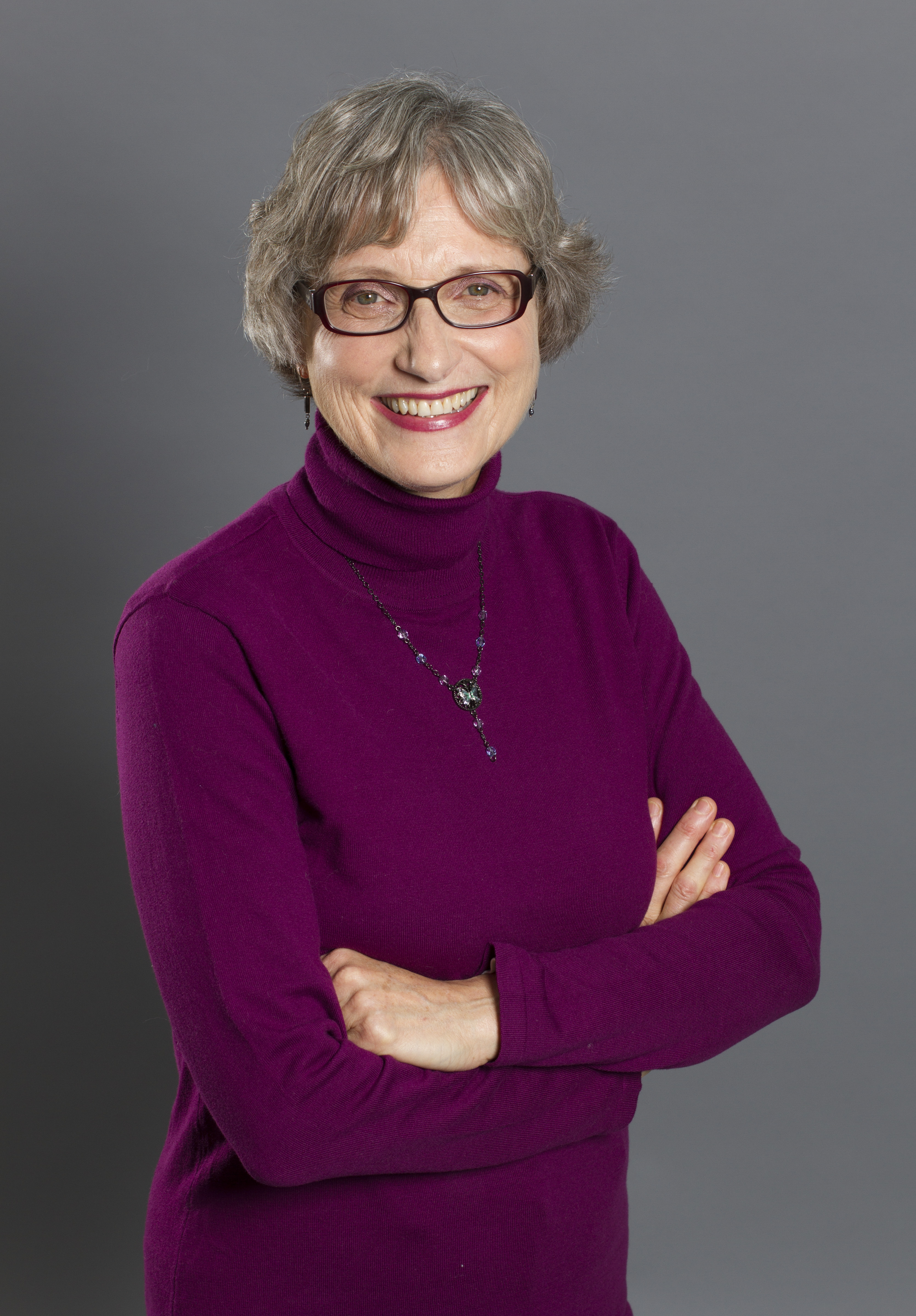 Liz White is a long time resident of Toronto, Ontario.  Liz began her career as a registered nurse and has spent all her working life advocating for a fair and just world. She has spent over 30 years as a community activist, and has worked on issues including advocating for the disadvantaged, animal protection and aboriginal land settlements.

In 1987, Liz began working with the Toronto Humane Society, an experience that redefined her activism.  She is a founding member of Animal Alliance of Canada and has remained with the organization for over 25 years.

Liz has devoted herself to practical measures that result in substantive improvements for animals and the environment. 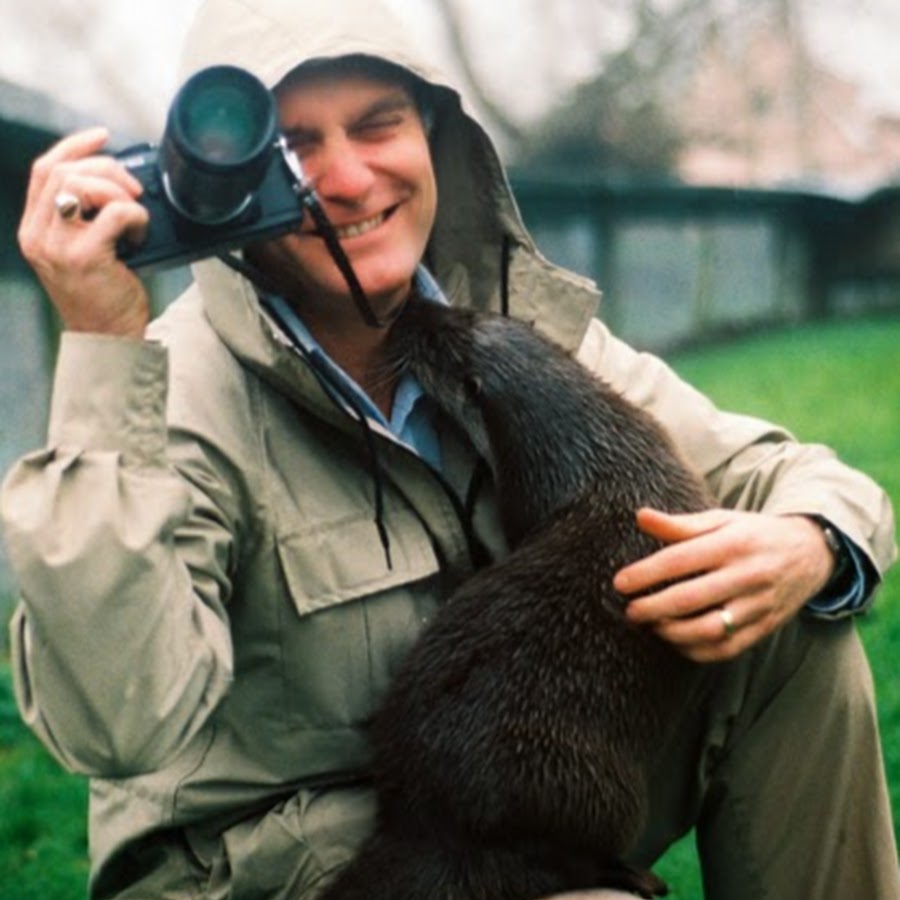 Stephen has developed and managed political, program, and fundraising campaigns for a number of environmental and animal protection groups.  He has also written and produced communications, campaign, and fundraising materials for social development organizations, including Peaceful Parks, the Nelson Mandela Children’s Fund ( Canada), and the Lubicon Legal Defense Fund.

Stephen does not work out of our main office but can be reached through his e-mail: stephen@animalprotectionparty.ca. 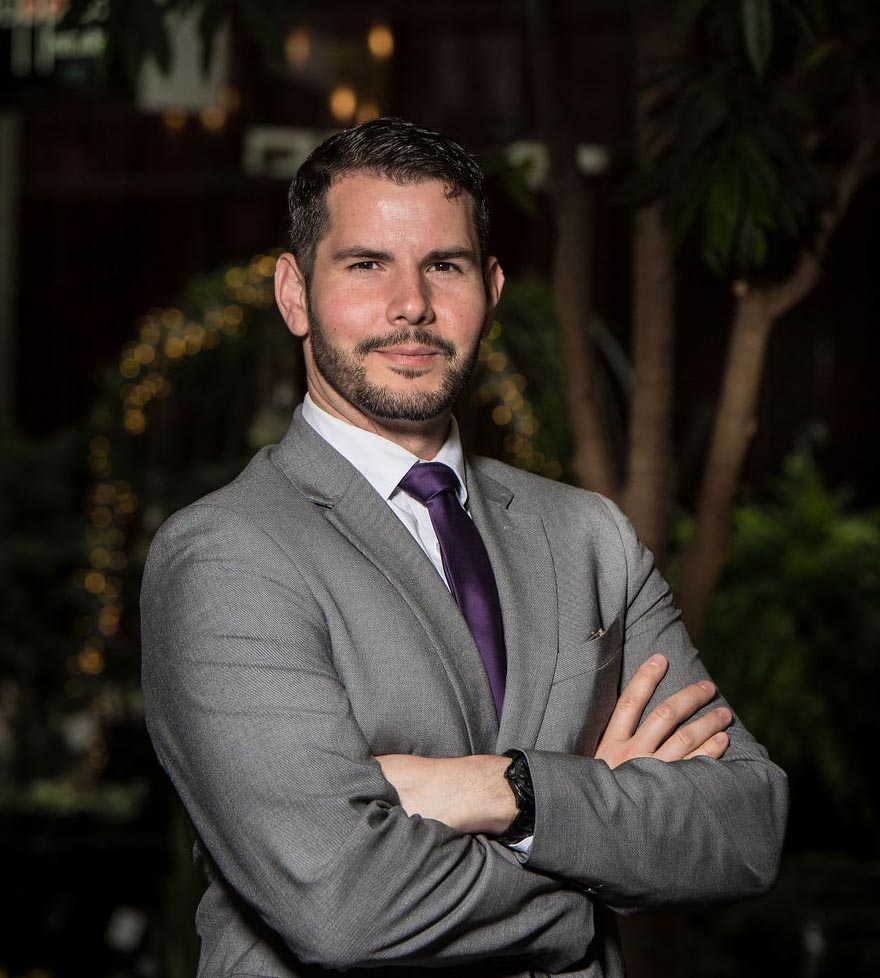 Born and raised in Victoria, B.C., Jordan is an animal advocate, activist, and vegan community organizer in his home town.  In the fall of 2015, he ran in the federal election in Victoria for Animal Alliance Environment Voters (now the Animal Protection Party of Canada).  After the federal election he began working for the Animal Alliance of Canada. He is the founder of the Victoria Horse Alliance and co-organizes a number of local vegan and animal advocacy organizations including the Vancouver Island Vegan Association.  He has been employed at Vancouver Island Health Authority for the past 10 years helping people experiencing mental health and addiction issues through their recovery.

In 2014, Jordan graduated with distinction from the University of Victoria with a double major in Sociology and Philosophy.  He has written numerous papers, blogs, and given public presentations on the integration and struggles between animals and society.  As well, he regularly volunteers his videography, photography, graphic design, and editing skills to local environmental, social justice, and animal advocacy organizations in need of pro-bono support.

Jordan can be reached at his Victoria office at 250-216-0562 or by email at: jordan@animalprotectionparty.ca. 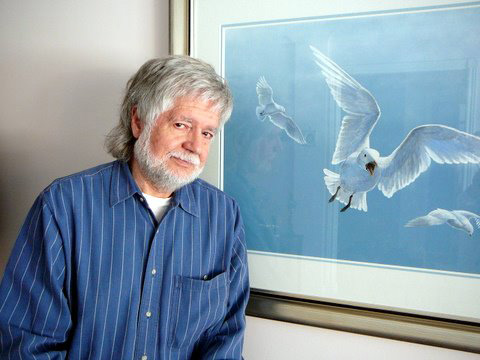 Barry MacKay has devoted his life and career to the study of natural history and the protection of birds and other wildlife.  He has maintained a thirty-year relationship with the Born Free USA United with The Animal Protection Institute, based in Sacramento, California, doing animal protection work, and is currently the organization’s Canadian representative.  He is also a founding director of Animal Alliance of Canada and a director of Zoocheck Canada; a life member of the Wilson Ornithological Society, and an honorary life member of the Second Marsh Defense Association, a member of the Toronto Ornithological Club and a member of the Ontario Field Ornithologists.

As a naturalist, Barry has participated in numerous activities related to bird and nature study: helping a University of Toronto professor to conduct fish censuses in small streams; being the park naturalist for Presqu’ile Provincial Park; leading bird hikes or teaching courses; as a fast sketch artist promoting interest in wildlife during 16 years of appearances on a nationally syndicated children’s television show; collecting for the Royal Ontario Museum and for the Western Foundation of Vertebrate Zoology in Costa Rica; illustrating the reptiles and amphibians of the Toronto Zoo; illustrating a few scientific papers in various technical journals and participating in a fruitless search for the critically endangered, possibly extinct, Eskimo Curlew in historic migration sites in northern Newfoundland and Labrador.  He has written several books about birds and numerous articles for print and internet publication.

Barry does not work out of our main office but can be reached through his e-mail: barry@animalprotectionparty.ca. 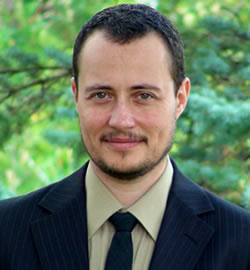 Dr. Olivier Berreville holds a PhD in Biology from Dalhousie University, and has been involved with various non-profit animal protection organizations for more than 15 years.  He is the Scientific Advisor for Canadians for Ethical Treatment of Farmed Animals and has been the Canadian National Contact for the International Network for Humane Education since 2003, assisting life science students learn in their chosen field without harming animals.  Originally from France, Olivier spent much of his childhood around farm animals, witnessing not only the complexity of the animals’ lives but also the reality of their exploitation at the hands of humans.  Olivier has since conducted dozens of investigations across Canada with a focus on on-farm conditions.  His field experience, together with his scientific background, allow him to advocate for animals from a unique perspective.

Dr. Berreville does not work out of our main office but can be reached through his e-mail: olivier@animalprotectionparty.ca.

Lia Laskaris is a long time resident of Toronto, Ontario and has spent the majority of her working life with the Animal Protection Party of Canada.  She is responsible for candidate support, daily administration and general office management.

Lia graduated with an Honours degree in English and Philosophy, applying both to her work in the animal protection and environmental movement.

Lia assists on campaigns as required, including canvassing during elections.

For donation and receipt-related inquiries, Lia can be reached at 416-462-9541 ext: 24 or lia@animalprotectionparty.ca. 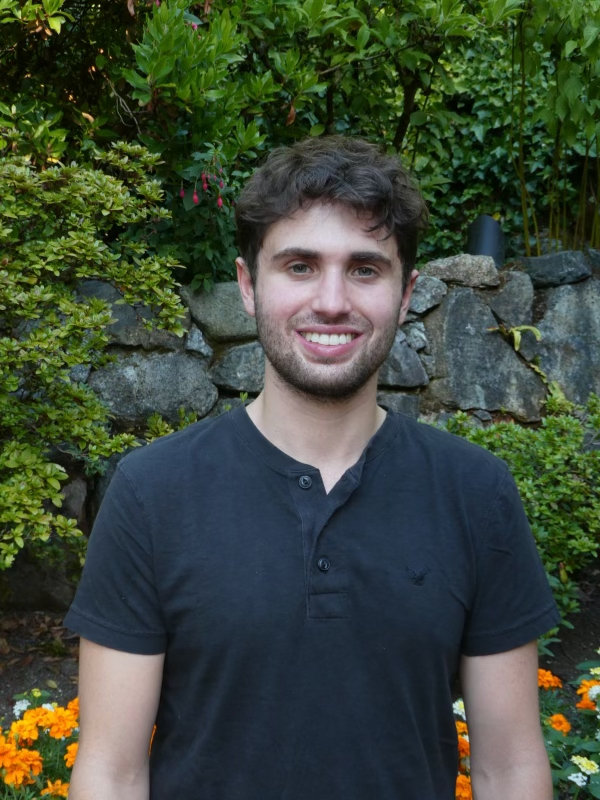 Adam was born and raised in Toronto, Ontario.  After various experiences in the public sector, Adam was drawn to the animal rights movement through his exposure to the widespread animal exploitation embedded within society.  He began volunteering with the Animal Protection Party of Canada in 2020 and has worked on a number of papers covering issues surrounding animals and the environment.

Adam recently completed a BSc. in Psychology, Neuroscience and Behaviour followed by a Master of Public Health at McMaster University.  He is currently pursuing a law degree at the University of Ottawa, where he hopes to use the skills he acquires to help further the causes of animal rights and environmental protection.

Adam does not work out of our main office but can be reached through his email: adam@animalprotectionparty.ca.