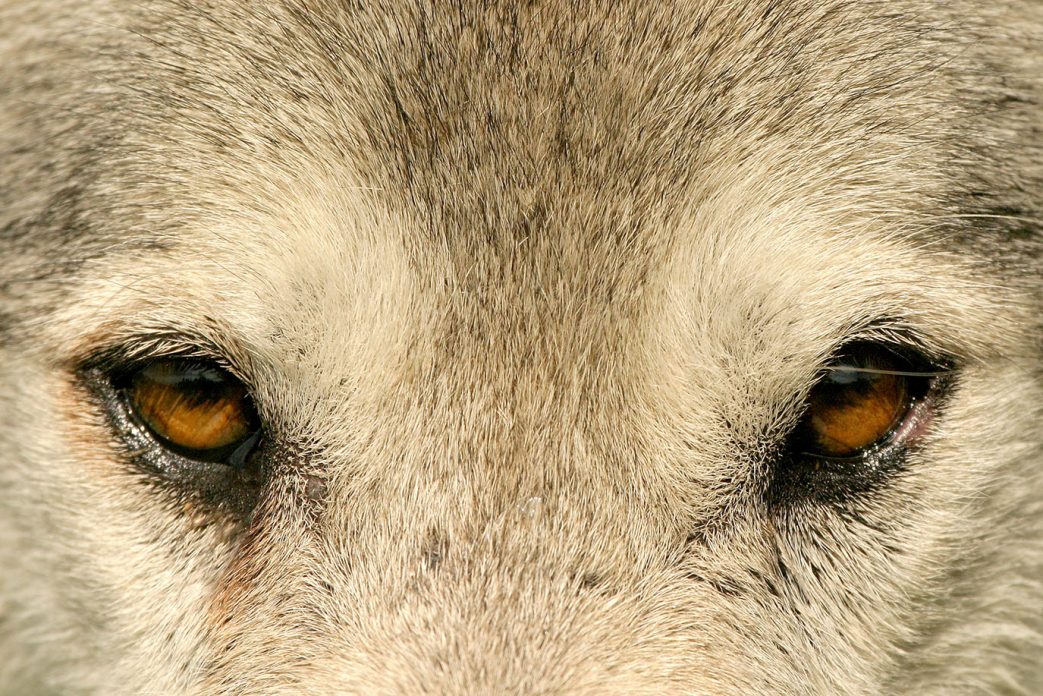 The B.C. Ministry of Forests, Lands, and Natural Resource Operations (FLNRO) is currently seeking public feedback on a proposal to extend the wold trapping season on Vancouver Island by nearly two months.  The feedback is conducted through the Angling, Hunting and Trapping Engagement (AHTE) website.

Rationale for this extension is vague at best.  While recognizing that it is extremely difficult to monitor wolf populations, the Ministry reports that they rely mostly on “anecdotal” evidence from hunters and trappers in the region.  These groups have an economic interest in the killing of wolves and are not reliable as unbiased sources of information for government policy.

Proposed changes would push the trapping season back from Nov 1st to September 10th and end on June 30th.

Furthermore, the page cites the Agreement on International Humane Trapping Standards (the Agreement) as if to quell any concerns of inhumane suffering of wildlife caught in leg-hold traps commonly used.  As is also noted, the Agreement is designed to preserve Canada’s access to the European fur market and protect wild fur trapping in Canada.

The Animal Protection Party of Canada is explicitly opposed to the trapping of animals for fur or otherwise.  Trapping is inhumane and animals often languish in traps for days before the trapper comes to kill them.  During this time, they can suffer from dehydration, starvation, excruciating pain, and will often try to gnaw off their trapped limbs.

Our West Coast Campaign Officer, Jordan Reichert, in Victoria, B.C. made the following statement: “Across B.C. residents are opposed to the wolf culls whether on Vancouver Island or the mainland.  Wolf trapping and culling are cruel practices that cause these intelligent, familial, and sentient animals to suffer greatly under the completely false pretenses of conservation.”

To help us oppose the extension of the wolf trapping season on Vancouver Island please donate here.

The Fur-Bearer Defenders have released a video which shows many kinds of traps used in the trapping industry here and across North America called A Crying Shame.