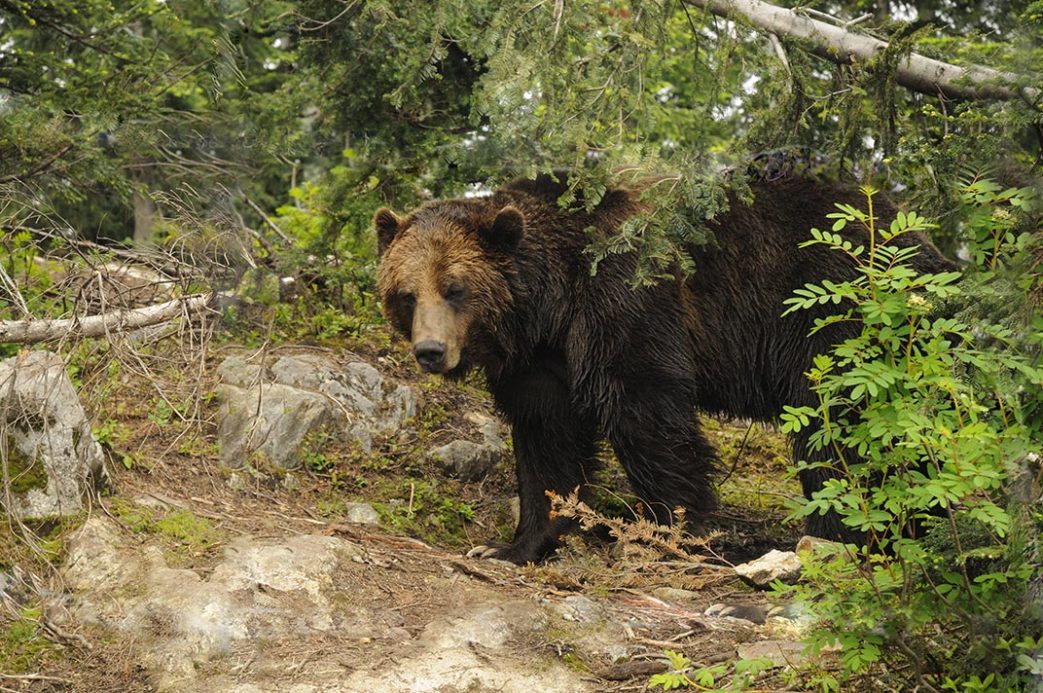 After a great degree of public outcry over the trophy hunting of grizzly bears, it is an important symbolic step that the new B.C. government has taken to protect some of the regions grizzly bears from this inhumane industry.  During the B.C. provincial election this past May, each party supported variations on widely condemned and flawed “pack out the meat” policy initially proposed by B.C. Green Party leader Andrew Weaver.  The NDP basically copied Weaver’s proposal while including a complete ban in the Great Bear Rainforest and the Liberals proposed a ban just in the Great Bear Rainforest to try and shore up some support.

However, as the Animal Protection Party of Canada West Coast Campaign Officer, Jordan Reichert, stated during the B.C. provincial election in June, “none of the political parties making claims of a ‘ban on trophy hunting’ are planning on following through.” This is because the current proposed changes will allow the hunting of grizzlies to continue under a “pack out the meat” policy.  Under the guise of “meat hunts,” guide outfitters will be able to continue selling grizzly trophy hunting excursions using loop-holes that will undermine the integrity of the species in B.C.  While the hunting of grizzly bears will be banned in the Great Bear Rainforest, it will continue outside of this protected area.

Furthermore, 38 animal advocacy, environmental, and wildlife-promotion-businesses have put forward a letter opposing the B.C. governments current proposals for allowing the grizzly hunt to continue as a meat hunt.  It is also noted that there is a lack of transparent consultation on the proposed changes, and that the public is not asked to comment on whether they oppose allowing grizzly bears to continue to be hunted under any circumstances.  Organizations who want to be stakeholders in the consultation process are also being forced to sign confidentiality agreements to participate, hindering transparency of the decision making process and hiding biases.  Among other concerns raised, the government made its decision prior to the release of the Auditor General’s report on the grizzly bear hunt, due this fall, which is essential to understanding the needs of the species at this time and the effectiveness of the governments previous grizzly bear management policy.

As part of the consultation, the government is seeking input on:

Members of the public may send comments to the Fish and Wildlife Branch at grizzly.bear@gov.bc.ca.  You can read the governments request for input here.