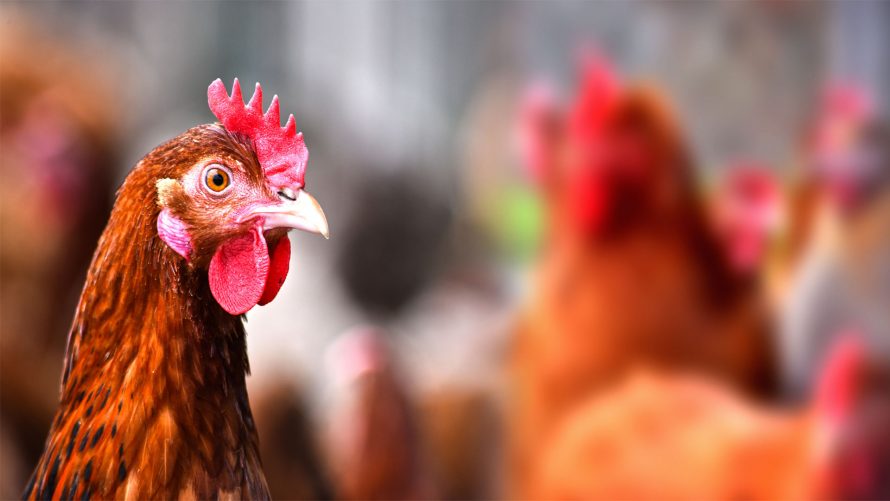 The Animal Protection Party of Canada recommends voters in B.C. select the following options on their ballot:

Animals and Proportional Representation in B.C.

Animal advocates in B.C. have one of the most significant opportunities to help animals, and it has to do entirely with how we vote.

Currently, we have a First Past the Post (FPTP) electoral system in B.C.  FPTP is a system where the winner often doesn’t have a majority of the vote.  In fact, a government can have all of the power with less than 40% of the popular vote.  In our last federal election, the Liberals won 39.5% of the vote, but have 100% of the power.

First Past the Post does not represent the diversity of people with interests beyond the narrow focus of the mainstream political parties.  FPTP tends to centre power around a few parties and leaves very little opportunity for smaller parties, or independents, to obtain seats.  Our current system leaves a large proportion of votes meaningless.

Why should this matter to animal advocates?

One of the primary barriers we face as animal advocates is that governments are dominated by political parties that do not take animal, environmental, and social justice issue seriously.  If we want to change the laws protecting animals, we need to have power to influence politics from the inside.

Look at Bill C-246, the Modernizing Animal Protections Act.  It was defeated because of strong lobbying from the Rural Caucus, a group of federal Members of Parliament who represents the interests of the meat, dairy, egg, hunting, and fishing lobbies.  All of these industries have significant economic and political power, and they saw a bill that would only marginally increase protections for animals as a threat.  They oppose anything that they see as an ideological shift away from animals being seen as property and product.  Even more recent bills such as S-203 (Ending the Captivity of Whales and Dolphins Act), and S-214 (Cruelty Free Cosmetics Act), face tremendous ideological hurdles because of lobbying, both from outside government and from within it.

In B.C. we face the same political barriers.  Issues such as the culling of wolves, seals, deer, and other wildlife, trophy hunting, animal agriculture, slaughterhouses, animal cruelty, zoos, aquariums, pets in housing, and more all go unchallenged in our Legislature.  Because we have no representatives from animal and environmentally focused parties in power, animals in B.C. rely on grassroots campaigns and charities to raise awareness, and to challenge these cruel practices.  Meanwhile the animal use industries who perpetuate this violence are empowered because of their economic position and political connections. It is time we turned the tables and proportional representation is where we start.

What is the alternative? Proportional Representation.

The majority of democratic countries around the world use some form of proportional representation (PR) as their electoral system.  PR works to give parties seats proportionately to the percentage of votes they received.  PR has many variations, but in all of them smaller parties and independent candidates are more likely to win seats than under first-past-the-post.

Many countries that have proportional representation have animal parties elected to various levels of government.  One great example is the Party for the Animals in the Netherlands who has 33 members elected to municipal councils, 5 members elected to their national parliament, and one member representing the Netherlands in the European Parliament.  They now have the ability to hold the other political parties accountable for their policies, and can negotiate with them on a stronger footing because of their positions within government.

What you need to do in B.C. with your mail-in ballot for the animals.

Eligible residents of B.C. have been mailed a voting package to participate in the Referendum on Electoral Reform.  In the package you will have a few options: one will be to vote for either staying with our current system, or changing to a proportional representation electoral system.  Under the proportional representation option, you will be given three options of PR you can rank 1, 2, 3. We recommended the Rural-Urban Proportional system be your first choice.  This system uses a Single Transferrable Vote (STV) system in urban areas and a Mixed-Member Proportional system in rural areas.

For one, the STV aspect of RUP was the system recommended by the Citizens Assembly on Electoral Reform in B.C., and we respect the years of work they spent deliberating and considering the options available.  Their decision reflects the highly representative nature of the Single Transferable Vote system.  It creates more opportunities for smaller parties to participate in politics and provides the most representative use of people’s votes.  Rural-Urban also uses a Mixed Member Proportional system in rural districts which is another very representative system that we believe will compliment urban STV nicely.  STV narrowly failed to be passed in a previous referendum, being chosen in 77 of 79 districts across B.C., and receiving 57.7% of the popular vote, falling just short of the 60% super majority it needed to pass.  In the current referendum, the winning electoral system will need only a simple majority to win.

Here is a video of Rural-Urban Proportional created by Elections BC to help explain:

We believe that proportional representation will be the best electoral system for animals, people, and the environment and that the Rural-Urban Proportional system will empower a greater diversity of issues and interests in our political system.

If you have questions, please get in contact with us and we will be happy to answer them.

Thank you and remember to send your ballots in soon as they must be received by Elections BC by Nov 30th.

Want to help us continue to fight for proportional representation across Canada? Donate now!