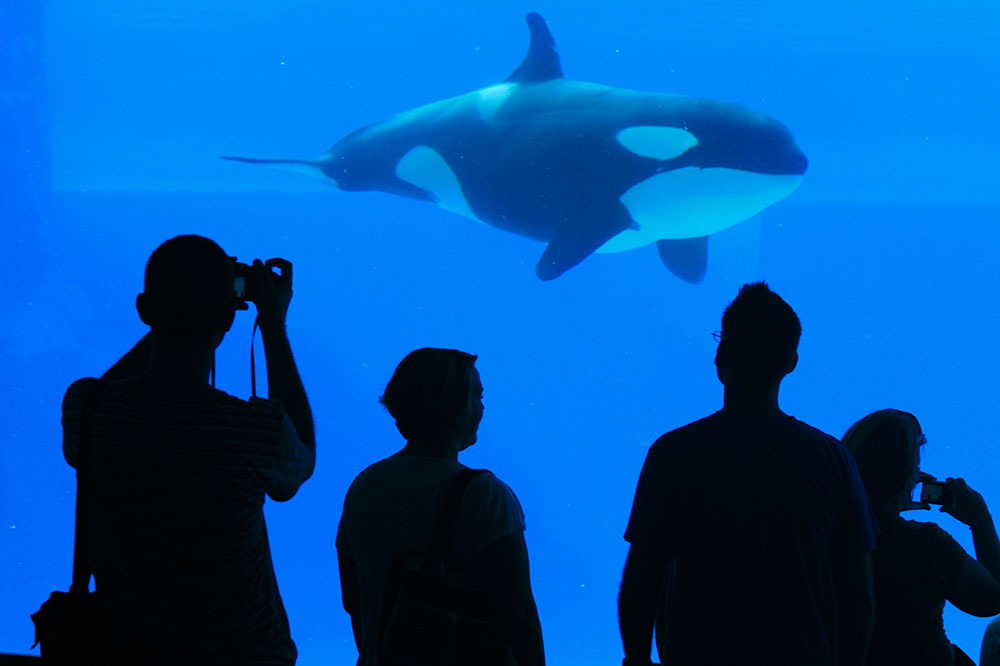 Bill S-203 made its way through the Senate Committee on Fisheries and Oceans this past week, in what is a cautious step forward for the bill in its journey towards becoming law.  If the bill does become law, it will ban cetacean captivity in Canada.  However, whales and dolphins currently kept in captivity in facilities such as Marineland will still be grandfathered in, allowing them to keep the cetaceans they currently have.  Furthermore, research will still be an allowable exemption for captivity under the law.

Moving forward, the bill will now proceed in the Senate and continue through to the report stage for further consideration.  While there is a great deal of concern regarding the lobbying efforts of the two main organizations with an interest in keeping cetaceans captive, Marineland and the Vancouver Aquarium, there is has also been tremendous support from across Canada to end this inhumane practice.

Jordan Reichert of the Animal Protection Party of Canada states, “While it is a step in the right direction, we have a long way to go.  I will call it a victory when the law is passed, not before.  Right now we have to keep working towards that result.”

Animal Protection Party of Canada strongly stands against the captivity of cetaceans and other marine animals for exhibition or research purposes.  Holding an animal captive for the purpose of rehabilitation is acceptable where the intention is to rehabilitate and release the animal back into their native environment.  Cetaceans are often held captive under the guise of research without any evidence of benefit to the animals themselves or to scientific understanding of the animals in their natural habitat.

It is also the position of APPC that the cetaceans currently held in captivity should be reintroduced to the ocean wherever possible, and otherwise moved to an environmentally appropriate, non-exploitative sanctuary to live out the remainder of their days in peace.

You can help us continue to lobby to support an end to cetacean captivity in Canada by donating here.