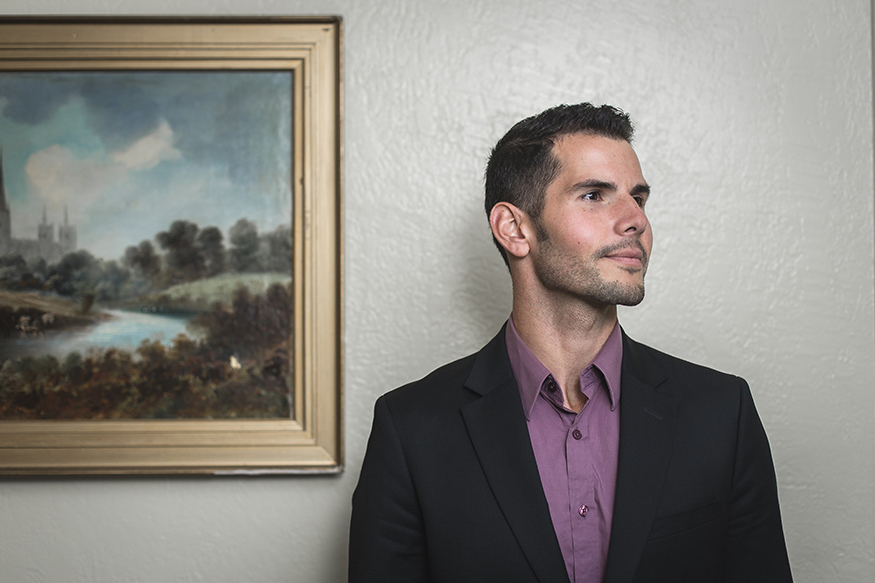 Right now the animal activist world is alive with the fire that fuels a movement of people defending animals that are systemically abused and exploited. With the Calgary Stampede in full swing, the words of condemnation are on the lips of every self-respecting animal organization and activist. While the focus must always remain on the plight of the animals put to spectacle in this arena of terror, we must hold to account the politicians who use the event as a public relations cornerstone.

Political figures use the Calgary Stampede as a time to stand up and say “Ye ha! I get it, I’m one of you! Just look at my cowboy hat.” It is part of courting the people who they will undoubtedly try to win favour at election time. Political leaders from Justin Trudeau and Elizabeth May, to deposed leaders Stephen Harper and Thomas Mulclair have all unapologetically attended the Stampedes. They all donned the hat, smiled for the cameras, and tried their best to convince the locals that they “got” Albertan culture.

Unfortunately, the people on the outside of the Stampede, those trying desperately to tell those politicians something is very wrong, get no attention from them. It isn’t because they are not voters, or that they aren’t right. It is that no mainstream politician has had the backbone to stand up for a single one of the animals being abused in front of their eyes.

That abuse is explicit too. It is not the meat on your plate from the grocery store kind of violence that is so mundane to a majority of people. It is that baby cow running for its life out of a gate, while a human adult chases it down and jerks it back with a rope around its neck like a car hitting a tree. Those entrusted with representing our “Canadian values” know it is cruel and inhumane for entertainment. They just don’t have the political guts to call it for what it is.

What continues to be concerning in the wake of Justin Trudeau and the Liberals efforts to kill Bill C-246, the Modernizing Animal Protections Act, is how little compassion the ruling party of the day has for animals. The government clearly thinks more votes and money will be had from the animal use lobbies than from those who care about animals. If they thought there was enough political favour to be won in opposing something like the Stampede, they just might.

In this way, horses and calves, and other animals coerced and thrust into the arena are political pawns. While they are used for the entertainment of the spectators, politicians who attend the Calgary Stampede use this violent spectacle to their advantage.

Violence has always entertained people . Those in control have always used the fervor of the crowd to their advantage. Those in the arena, animal or not, who are torn apart, terrorized, or bloodied have never had much political weight when it comes to turning the favour of politicians. However, clemency for animals in the arena is not without precedent. In 218 B.C.E Pompey the Great granted mercy to elephants who exhibited a pleading helplessness to the audience for their plight in the arena where they were forced to fight. It was because, even in this ancient time, people recognized the “human” capacity of animals to suffer in distress and fear that they turned on Pompey, and he was forced to end the torment or lose the support of the populous.

We may never see that same plead for clemency from a baby calf running for its life out of the gates or a horse trampled in a bloody mess amongst the chuck wagons, but the question is: do we need someone, an animal, to explicitly beg the crowd to stop such abject violence? Are the politicians so incapable of understanding that there is no consent and tremendous fear in the actions of these animals, and that those behaviours are enough to determine cruelty?

Justin Trudeau and other political elites are just as complicit in this violence when they show their support for it by walking through the Calgary Stampedes gates. Not only should they not be attending if they want to have any credibility as parties that care about animals, they should publicly be stating that they oppose this cruel and growingly condemned event. It is our job to do as the Romans once did and condemn politicians who attend the Stampede with as much intensity as we condemn the public displays of brutality imposed on these animals.

Our next election is still a long way off, and the rhetoric about such issues is not yet in vogue. Oddly enough, many politicians will avoid the Stampede because of the controversy surrounding it until the ripe smell of an election is present. However, at election time we need to make these issues count as much then as they do right now. There is only one vote the animals have and that is through voters remembering the indifference our politicians show to animal suffering. Write your MP, tell them that seeing them or their party leader at the Stampede lost them a vote. Then, when there are no more politicians to court with the debased tradition of abusing the vulnerable, perhaps the Calgary Stampede will have had its last dance.