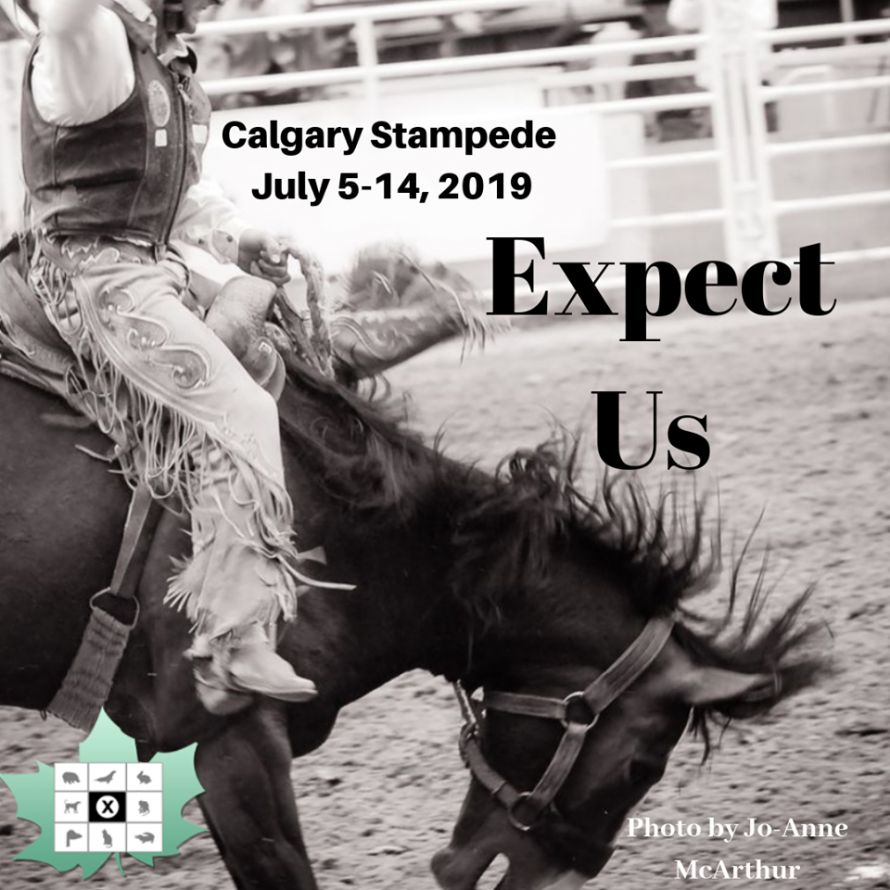 CALGARY, July 4, 2019:  This year at the Calgary Stampede, it will be business as usual for the mainstream political parties who use the spectacle centered on animal cruelty and exploitation as way to woo supporters in the region.

However, this year one federal political party –  the Animal Protection Party of Canada –  will be taking a stand against this cruel event.

Jordan Reichert of the Party sums up the contradiction for federal candidates who attend.  “If you ask any federal politician if they love animals, they will say they do.  However, when, to promote themselves, they cross the line into an event that causes fear, pain, and death to animals, they lose all credibility on animal issues.”

The Green Party of Canada and Elizabeth May have posted on their website that they will be at the event for two days, including hosting brunch.

In contrast the Animal Protection Party of Canada will be joining local vegans and animal advocates for a vegan pancake breakfast and then will be participating in the protests organized outside of the Calgary Stampede.  A first for any political party in Canada.

“Our vision for Canada is one where spectacles that use animals and that promote violence against them are a thing of the past and something we actively work to oppose,” continued Reichert.

Over the years, the cruelty has been well documented.  For barrel racing, even with injuries, horses are forced to compete.  This 2011 study of  Barrel Racing Horses with Lameness from the Journal of Equine Veterinary Science, concludes that almost 50% of barrel racing horses studied had mild to moderate lameness.

“No mainstream politician has had the backbone to stand up for a single one of the animals being abused in front of their eyes,” says Liz White, leader of the Party.  “They should be ashamed.  It’s time for compassionate politics.”