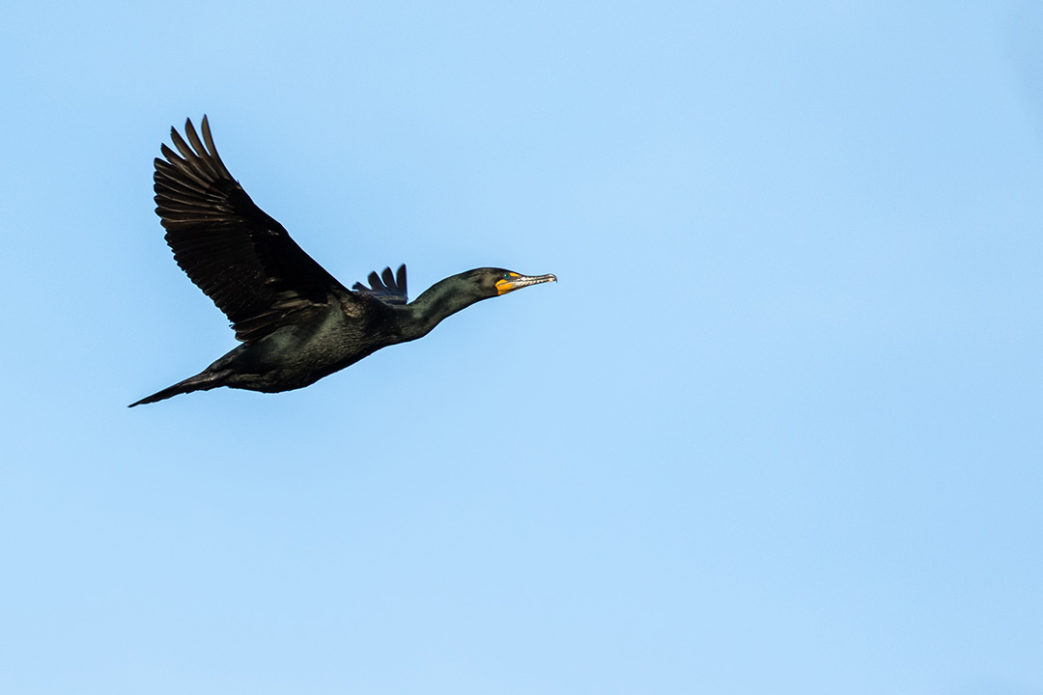 Bill puts populations at risk after decades of recovery.

“Just 60 years ago, cormorants numbed 100 pairs in the Great Lakes region,” MacKay continued.  “Progressive conservation measured pulled them back from the brink of extinction.  It is now hard to believe, their miraculous comeback is once again in peril.”

“The intent of Conservative MPP Robert Bailey’s Bill 205, an Act to Amend the Fish and Wildlife Conservation Act is to remove protections for cormorants in Ontario” said Liz White, Animal Alliance/Environment Voters and CDI.  “The effect?  Anyone can kill them with virtually no restrictions.  History has taught us that cormorants cannot sustain indiscriminate persecution.”

Cormorant Defenders International (CDI) and Animal Alliance Environment Voters call upon the Premier Wynne and the Minister of Natural Resources to ensure that the Liberal government votes against the bill.