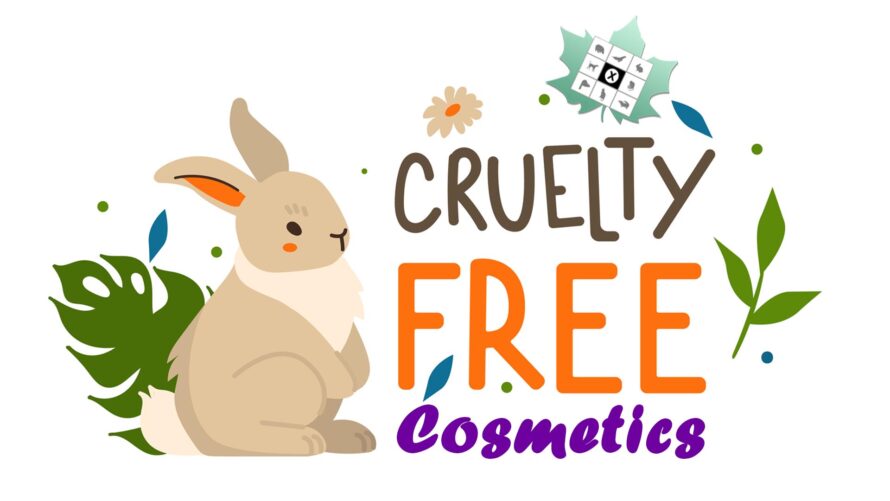 With your help, we can create change by making the “new” Liberal government finally keep its oft-made, oft-broken promise to pass world-leading, cruelty-free cosmetics legislation.

Even with an ban on cosmetic testing being in the Health Minister’s recent mandate letter, there are major reservations that the Liberals will not follow through on their election promises, or that the bill may be watered-down.

There is no defensible moral, scientific, or public safety rationale for the animal cruelty, suffering, and deaths all to serve the legal fiction of making deodorant or eyeliner safe. 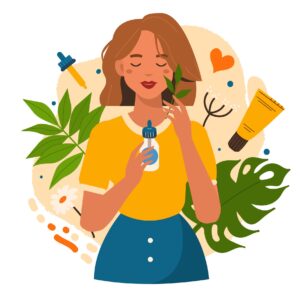 So universal is this ethic against being cruel to animals to test cosmetics that three years ago on 19 June 2018, Canada’s Senate unanimously passed Conservative Senator Carolyn Stewart Olsen’s bill banning testing cosmetics on animals: the Cruelty-Free Cosmetics Act and sent it to parliament to be passed into law.

Just prior to the 2019 federal election, Pam Damoff, Parliamentary Secretary to the Minister of Health, made the following commitment in the House of Commons:

“I am happy to announce our government’s support of this important legislation, with amendments to bring it in line with the approach taken by the European Union.”

Not surprisingly, another election came and went without the Trudeau government fulfilling its promise.

Since 2018, I and other members of our coalition of animal protection groups and industry representatives have met regularly with the Minister of Health’s staff. They, just as regularly, told us how “important” a cruelty-free cosmetics act was to them. However, they presented us with ever more bureaucratic and procedural reasons why it could not be passed, and why they could not tell us when it might be passed. But they were “hopeful;” yes, always hopeful.

Forty countries have banned testing cosmetics on animals. The Trudeau government has now promised in writing to ban cosmetic animal testing in Canada. We need to apply immediate pressure on the Minister of Health, the Liberal government, and opposition to introduce the legislation immediately, not in 2023.

The Conservative party also committed to ending cosmetic animal testing in its election platform. The NDP has consistently voted in favour. 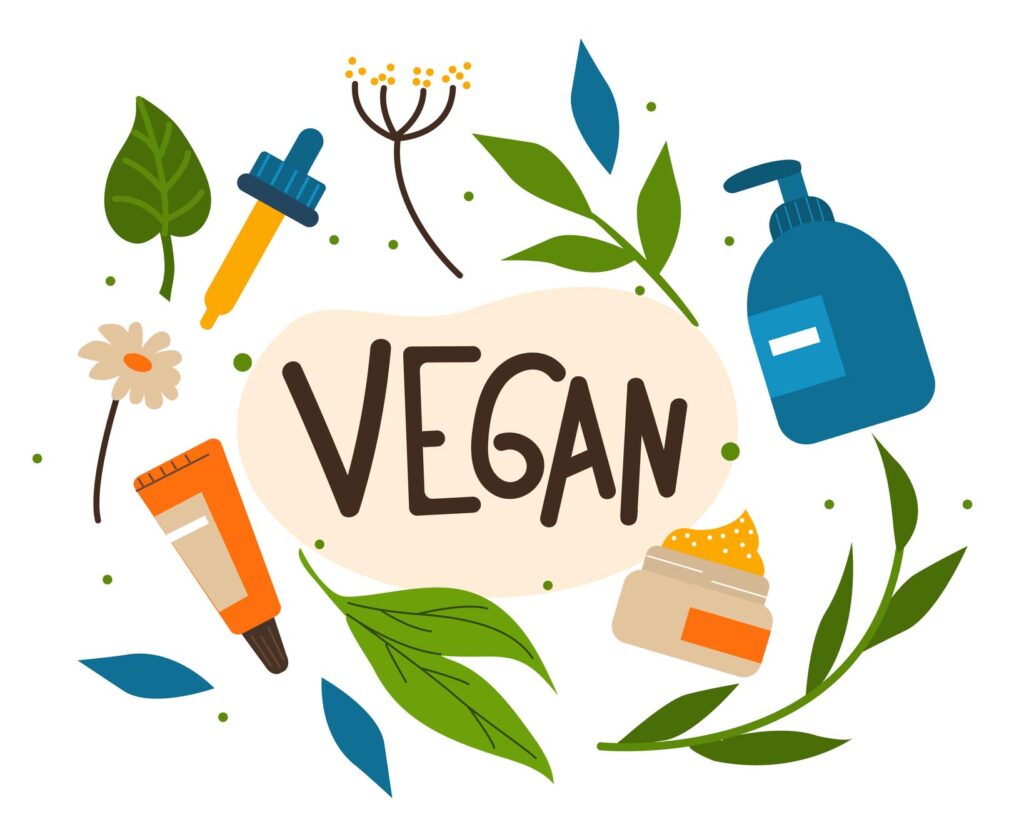 That’s why the animals need a strong animal party in politics and parliament-and other compassionate people like you-to act now. Your personal, activist involvement and generous contribution will make it possible to add the immediate political and electoral urgency needed to make the Liberal government do the right thing and pass a cruelty-free cosmetics act.

You can donate through the button above to help support our campaign, and you can also take action yourself by emailing Minister of Health The Honourable Jean-Yves Duclos at jean-yves.duclos@parl.gc.ca to let him know banning cosmetic testing on animals is overdue and needs to be an immediate priority for this government.

Thank you for supporting the Animal Protection Party of Canada in holding the federal government accountable for its policy on animals and environment.