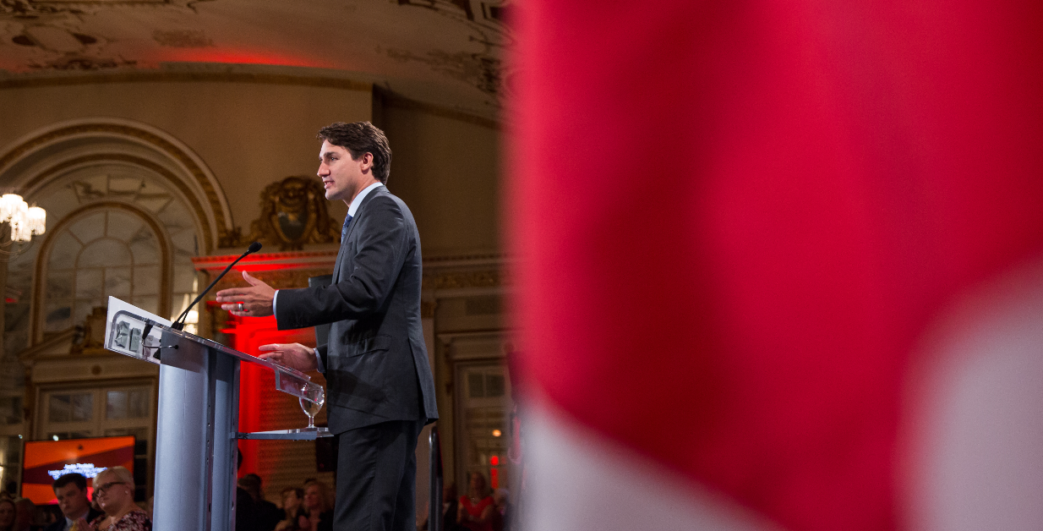 Will the Prime Minister keep his promise?

We urgently need your help.  The death of Bill C-246, The Modernizing Animal Protections Act, highlighted the urgent need for a different political system.  One hundred and seventeen Liberals, including the Prime Minister voted against the Bill that would provide only minimal improvements to the animal cruelty section of the Criminal Code.  Instead they sided with those who exploit animals for sport and profit.  Under the current system, animal and environmental issues are given minimal consideration.  We need to change this dynamic.

And change is possible.  For example, in the Netherlands, where elections are based on proportional representation, the Party for the Animals holds two seats in the House of Representatives and one seat in the Senate and animal protection measures are significantly advanced to ours in Canada.

It was an exciting announcement when in the 2015 election, the Prime Minister promised Canadians to reform the electoral process “to make every vote count”.  His platform (www.liberal.ca/realchange/electoral-reform/) states, “We are committed to ensuring that 2015 will be the last federal election conducted under the first-past-the-post voting system.  We will convene an all-party Parliamentary committee to review a wide variety of reforms, such as ranked ballots, proportional representation, mandatory voting, and online voting. This committee will deliver its recommendations to Parliament. Within 18 months of forming government, we will introduce legislation to enact electoral reform.”

The commitment by Prime Minister Trudeau for electoral reform offered us hope of real political change.  In our September mailing we talked about how proportional representation would present possibilities to elect animal protection representatives to Parliament.  The reformed system would allow us to run more candidates and reach out to more Canadians and make a real difference for animals and the environment.

Now we have learned from a Le Devoir interview that Prime Minister Trudeau may break his promise to bring in electoral reform.

Will the Prime Minister keep his promise?  Only if we hold him accountable.

Please write to Mr. Trudeau and urge him to keep his promise to Canadians for electoral reform and to bring in a system that will, as he says “make every vote count”.

You can write, call, fax or e-mail.

The Right Honourable Justin Trudeau
House of Commons
Ottawa, ON     K1A 0A6