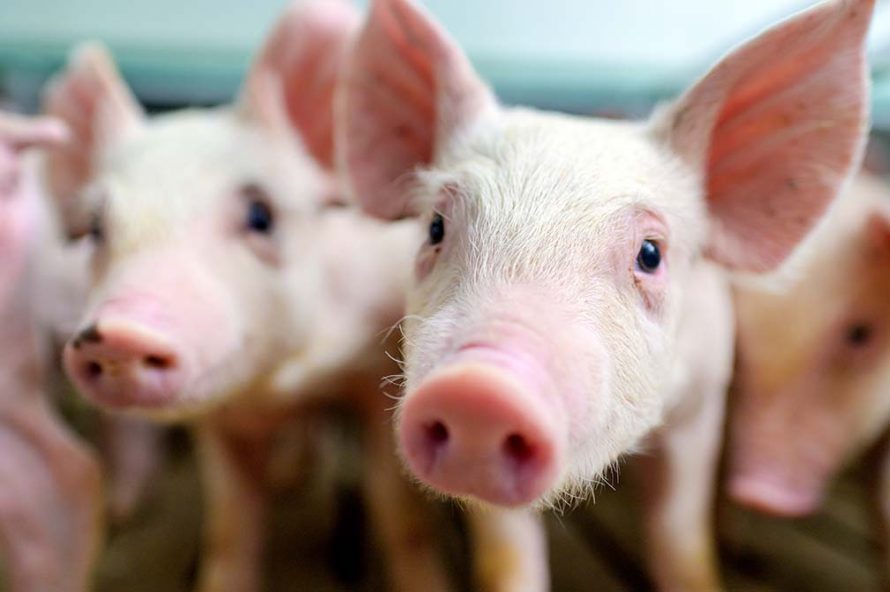 The overly broad and ambiguous text of the bill reads as follows:
“This enactment amends the Health of Animals Act to make it an offence to enter, without lawful authority or excuse, a place in which animals are kept if doing so could result in the exposure of the animals to a disease or toxic substance that is capable of affecting or contaminating them.”

At the time, we encouraged people to contact their Members of Parliament (MP) and ask them to oppose this unethical and unconstitutional legislation that would protect animal abusers from being exposed. Because private members bills don’t usually pass, we did not think this bill would have the support needed to pass further votes. However, with the advent of Alberta, Ontario, and PEI all passing ag-gag legislation in their legislatures, there seems to be support from certain political parties for these bills.

Now, Bill C-205 has unbelievably passed its second reading in the House of Commons and is being referred to committee for review.  The bill was supported along party lines by the Conservatives, NDP, and Bloc (You can read the vote breakdown here.) With the Liberals and Greens opposing.  If voting continues along these lines the bill will pass further readings and could become the first federal ag-gag law in Canada.

This legislation is a disgrace to our political system. While Canada has some of the most archaic animal protection laws in the world, with hundreds of millions of animals suffering each year, now politicians want to protect those on farms and slaughterhouses who commit animal cruelty.  Meanwhile, those trying to expose the truth of these operations and inform the public about animal cruelty are now being silenced.

We must stop Bill C-205 from going any further.  Now is the time for you to contact your MP, no matter which party they represent, and tell them that you want stronger laws stopping animal exploitation and cruelty in Canada, and that you don’t support ag-gag legislation to cover up these abuses. Tell them they must vote against Bill C-205.

We must fight ag-gag legislation in every province and now federally wherever it arises. Together we can stop Bill C-205 before it passes!

Donate to help us continue to fight ag-gag legislation across Canada.