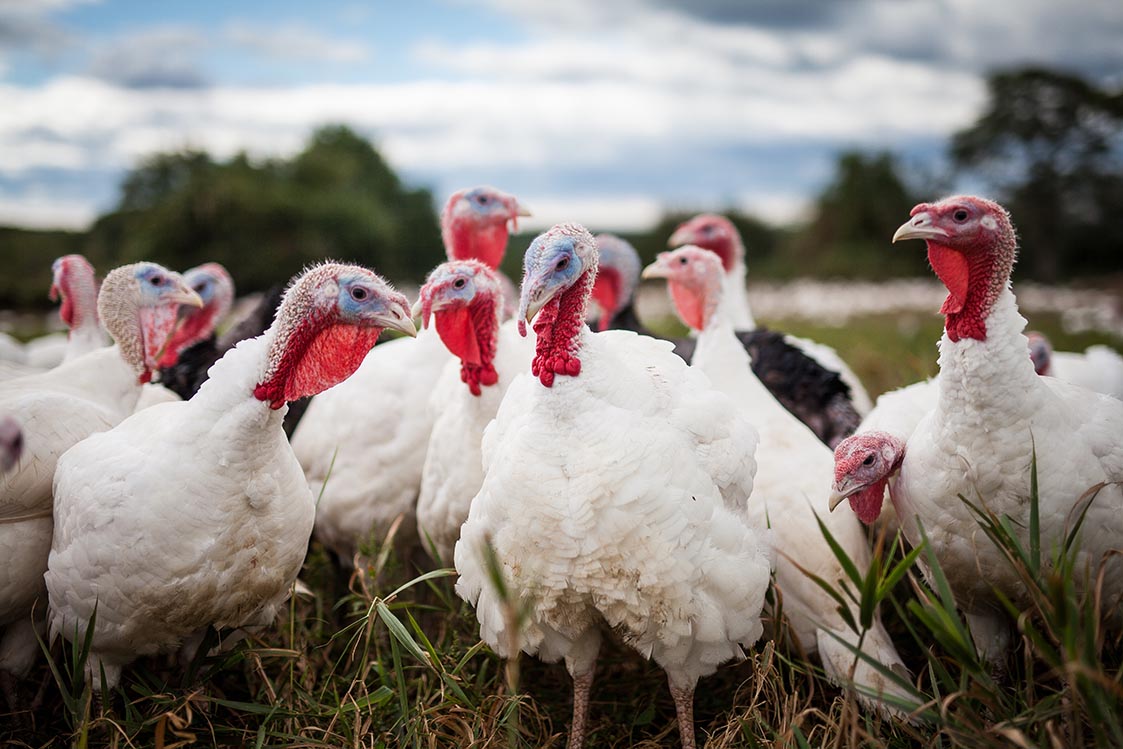 The Animal Protection Party of Canada (APPC) is calling on the federal government to reconsider budget promises it made earlier this month.

On April 13th the Government of Canada announced that it will provide more than $61 million over the next 10 years for a “Market Development Program for Turkey and Chicken” to subsidize ads to “build public trust” and increase consumption of Canadian chickens, turkeys and eggs.

Liz White, APPC Leader, says, “It’s really disturbing that this government intends to use Canadians’ own tax dollars to convince them to buy more animal products, all to satisfy agri-business lobbyists. A lot of Canadians are hungry and can’t afford adequate nutrition. Sixty-one million dollars would be better spent going directly to families, the disabled, and seniors struggling on low incomes; instead of propping up a special interest group. People can’t make ends meet, yet this government is going to spend millions trying to convince them to buy more meat and eggs. Whoever came up with this idea should be ashamed.”

Jordan Reichert, APPC Deputy Leader, commented, “What the government needs to spend its money on is nutrition programs based on Canada’s new Food Guide that would make healthy, plant-based foods more accessible for all Canadians. The new Food Guide wisely places increased emphasis on plant-based foods, so we are calling on the government to end subsidies to animal agriculture and use these funds to transition the industry to plant-based agriculture.”

White continued, “You need only to read agriculture’s ‘Codes of Practice’ to get an idea of the systemic cruelty inherent in animal agriculture. Animal agriculture is also a significant driver of climate change and pollution, issues that this government claims to care about. We need to stop unfairly prioritizing animal-based businesses which cause so much environmental destruction. Our government should fund phasing-in more sustainable farming by subsidizing ‘biocyclic vegan agriculture’, organic methods that eliminate all use of animals.”

Reichert questioned why the federal government is trying to build public trust in a sector associated with the proliferation of zoonotic diseases, like COVID-19 and Avian Flu, during an ongoing global pandemic. “Tens of millions of chickens and other fowl have been killed to stop the spread of avian flu in Canada over the last 20 years. The system has not changed and nothing is going to stop these kinds of viruses from being transmitted again through the agricultural system until we stop eating animals.”