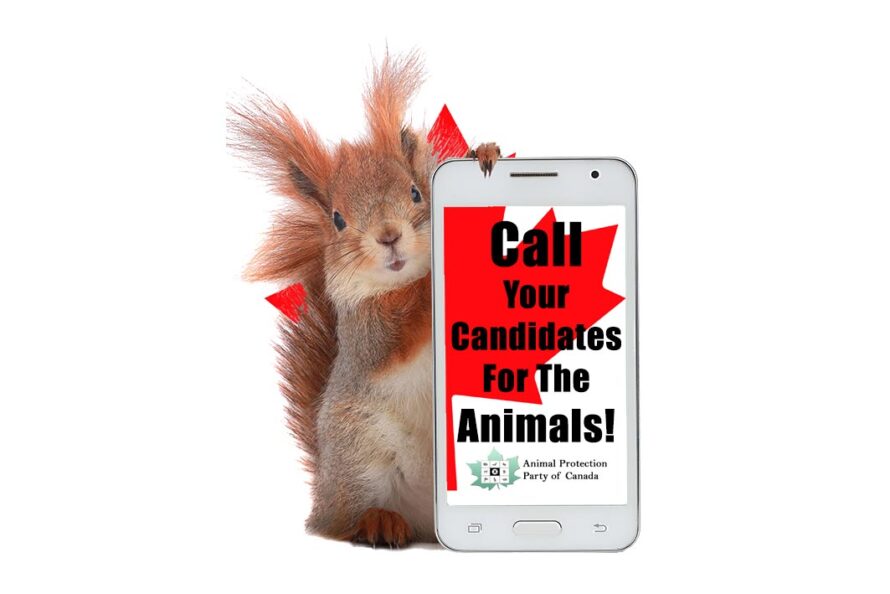 Join us and make the climate heating emergency a decisive ‘ballot box’ issue in your electoral district!  It’s a life and death issue.  Help by speaking out about the role animal agriculture plays in causing climate heating.   Please  speak out about how shameful Canada’s animal and environmental protection laws and polices truly are.

Candidates must be held accountable for—and answer for—their party’s weak environmental and animal protection policies.  Together we can build a national commentary on the protection of animals and the environment.

Below are sample questions that you can ask candidates: