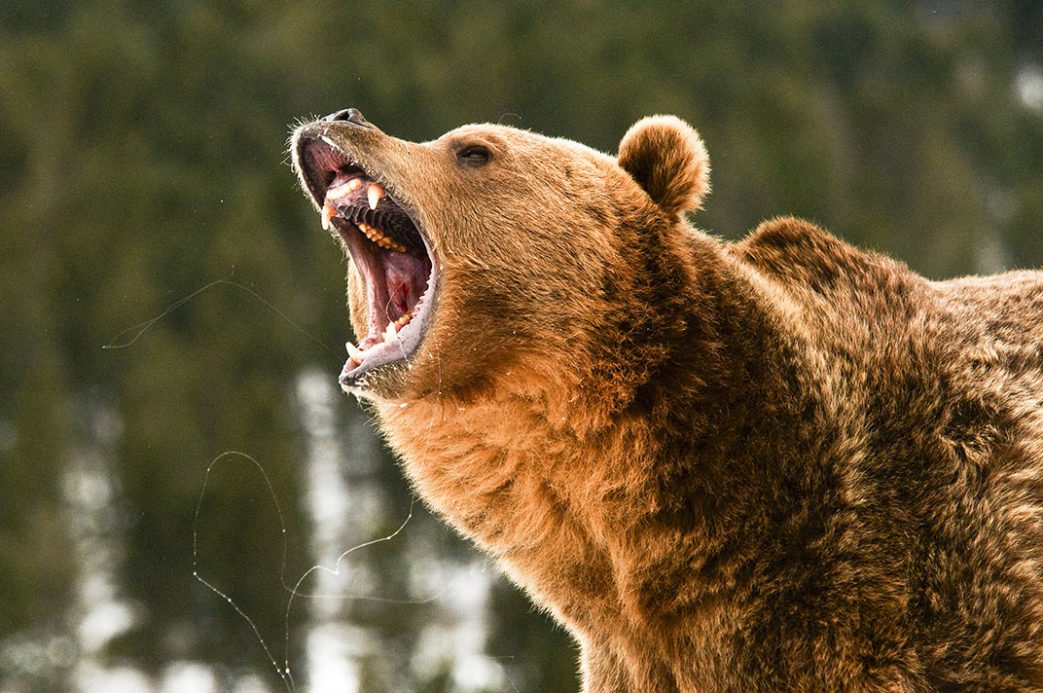 Today, the Office of the Auditor General of B.C. released its long gestating report on Bear Management in B.C.  While grizzly bear advocates across B.C. were hoping for a strong condemnation of the trophy hunting of grizzly bears in the province, it appears the report gives the province a passing grade in this one area out of the ten recommendations made in the report.  The report generally recognizes the provinces inadequate policies to protect grizzly bears however and the need for specific improvements to habitat protection. 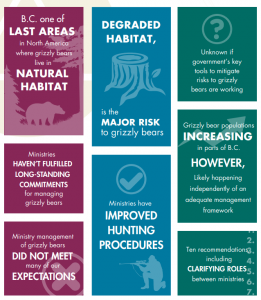 Animal Advocacy and Environmental organizations, including the Animal Protection Party of Canada, have been opposed to the continuation of the grizzly bear trophy hunt in B.C. While the BC NDP have banned the hunt, after this season, throughout the Great Bear Rainforest, the “pack out the meat” policies in place throughout all other hunting areas across the province fail to address the call for a complete ban of trophy hunting across B.C.

It had been hoped that the Auditor General’s report would lend its support to the ongoing work of advocates to end trophy hunt in B.C.  Instead the report provides only a cautionary note “…this procedure does not adequately account for uncertainty in populations and unreported mortalities, and is not transparent as to how the ministry considers uncertainty when allocating hunting licences.”  The report also appears to approve of the “improved hunting procedures,” relating to user-pay fees collected from hunting licenses sold to resident and foreign hunters from which a percentage goes into conservation efforts that are independent from the government itself through the Habitat Conservation Trust Foundation.

“This is greatly disappointing” said Jordan Reichert of APP in Victoria.  “The science is there and there is essentially unanimous support from NGOs across B.C. that the trophy hunting of grizzlies needs to end, yet this report may hinder that result.”

APP recognizes that the loss of habitat is a major threat to the B.C. grizzly population and fully embraces further protections in this area.  Furthermore, we support the ten recommendations put forward in the report.  However, our position on the hunting of grizzlies remains the same, that they must not be seen as resources or commodified as trophies by the province.  Anything less than a complete ban on trophy hunting across the province with no loopholes through “pack out the meat” provisions is unacceptable.

Please donate now to help us continue the fight against the trophy hunting of grizzlies in B.C.

The full report from the Auditor General can be read here