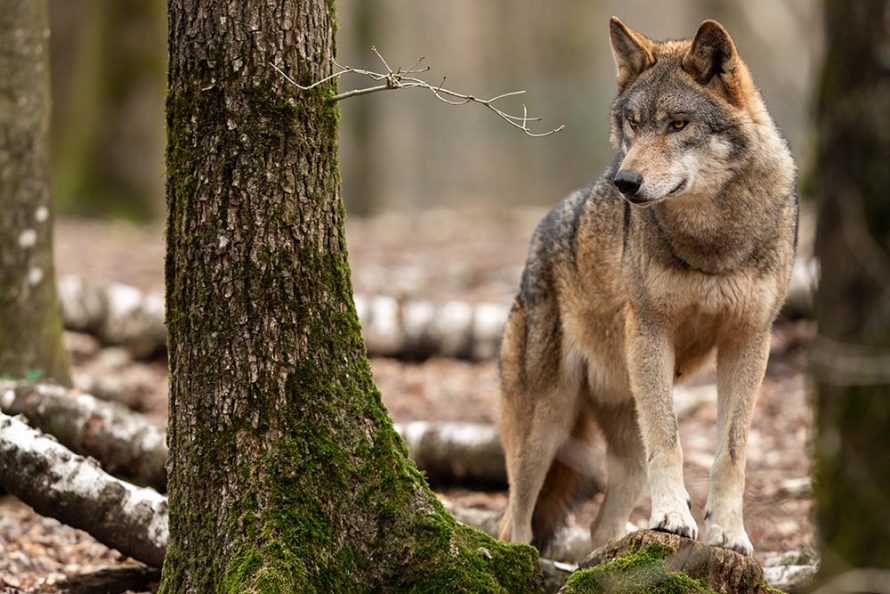 In December 2020, the Animal Protection Party of Canada submitted a report to Health Canada advocating against the continued use of inhumane poisons Compound 1080, Strychnine, and Cyanide.  The report documented faulty and inadequate “science” that Health Canada relies on to justify the use of these poisons.

The APPC’s report has become more critical because Health Canada has decided after a public consultation not to consider humane issues under its Vertebrate Pest Control programme, a programme that allows the cruel poisoning of wolves, coyotes and black bears.

Health Canada has now responded to the more than 4000 submissions from NGO’s, the public, and provincial and municipal governments.  In their response, they have stated that they “…will not be taking steps towards incorporating humaneness considerations into the pesticide risk assessment framework.” This despite that “humaneness” was a factor in Health Canada restricting the use of Strychnine to control ground squirrels, this same principle will not be extended to other wildlife such as coyotes, wolves, and cougars.

There justification for this position is that they cite “…no internationally recognized science-based parameters to evaluate the humaneness of pesticides…” However, the Canadian Veterinarian Medical Association (CVMA) already classifies Strychnine and Compound 1080 as inhumane due to the prolonged suffering and pain they cause.  Why the assessment of these pesticides by the CVMA is insufficient for Health Canada’s humaneness criteria is not explained.

Despite this failure to protect animals from inhumane suffering, Health Canada has stated it will take the following steps in response to the consultation:

These steps fall far short of addressing the concerns of a vast majority of Canadians who care about the suffering of wildlife caused by these poisons. It also shows the influence of animal agriculture NGO’s to influence public policy which argued that use of these poisons was already very restrictive on them.  However, evidence in our report to Health Canada showed that use of these poisons was not well regulated and killed significant non-target species indiscriminately in the process.

The Animal Protection party of Canada will continue to advocate against the use of Compound 1080, Strychnine, and Cyanide, support a broad based wildlife protection initiative to have these poisons banned once and for all and look for opportunities to challenge the governments indifference to their inhumane effects.  We will also continue to promote evidence-based, non-lethal methods of co-habitation which are far more effective at reducing conflict long-term than poison.