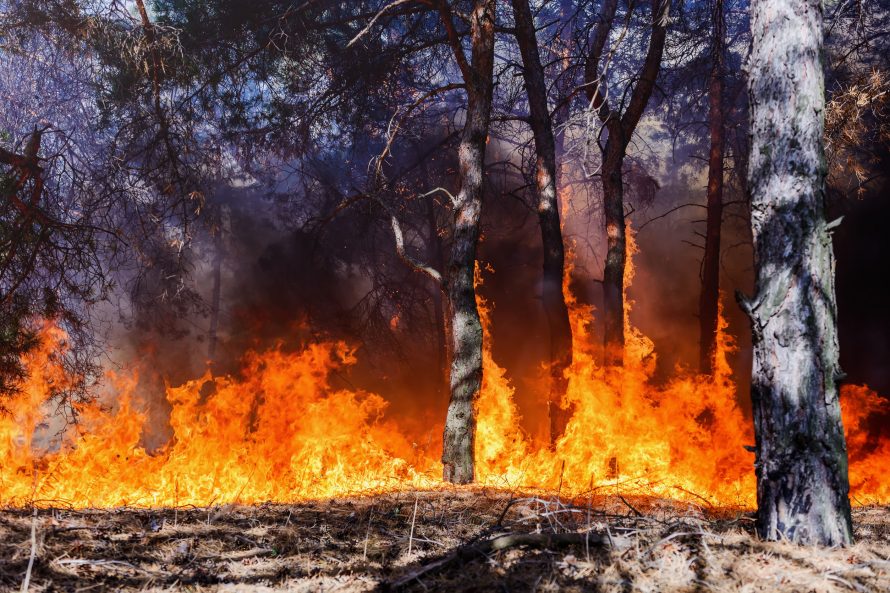 August 11, 2021:  TORONTO – The Animal Protection Party of Canada (APPC) shares the urgency expressed in the United Nation’s Intergovernmental Panel on Climate Change (IPCC) most recent report on the imminent and apparent threat of global warming, and the catastrophic impact it will have on all of our lives.  “With an election looming, there is more pressure than ever to hold our politicians accountable for their policies on animals and the environment” says Liz White, Leader of APPC.  A business-as-usual approach to the next election is not a viable option. This approach will not address the climate crisis before us.

What the report said

The most important aspect of the IPCC report is its blunt acknowledgement that humanity is responsible for the climate crisis causing the unprecedented atmospheric warming.  Urgent and targeted action must be taken to address C02 and methane emissions, in particular, to attempt to maintain a 1.5OC to 2OC increase in global warming.  Every region across the planet will be affected by warmer temperatures, more erratic weather and sea level rise.  Only if immediate steps are taken by governments and people of the world will we begin to see substantive curbing of temperature increase in twenty years time.

According to the Canadian Centre for Policy Alternatives, Canada has the worst climate record of all G7 nations due to an increase in our emissions of over three percent since 2016. That is why the APPC is calling on the federal government to end immediately all oil and gas subsidies, and animal agriculture subsidies.  Jordan Reichert, APPC Deputy Leader says, “We cannot wait any longer to take urgent and measurable steps to transition away from these industries towards a renewable energy sector and plant-based food system”.

According to the IPCC report, the agricultural sector makes up a quarter of all green-house gas emissions, with animal agriculture making up the majority of those emissions through C02 and methane. However, it is not just the direct emissions from animals that is problematic, it is also the deforestation and soil erosion caused by intensive agricultural practices. When forests and plants are lost, more carbon is released and they provide less carbon sequestration. That is why the APPC is also calling on all levels of government to commit to protecting fifty percent of Canada’s land mass and shoreline from development and exploitation.

Furthermore, the APPC is calling on the federal government to make good on its broken 2015 election promise and implement a proportional representation electoral system to replace the undemocratic and unsustainable First-Past-the-Post system.  This will empower a greater diversity of voices in Parliament and encourage a more collaborative approach to addressing the monumental task before us.

Now is not the time for an election

Calling an election at this time in an attempt by the Liberals to win a majority will be a setback for Canada achieving it climate targets.  White explains, “It would be best for animals and the environment to have a minority government, forcing the ruling party to collaborate with the other elected parties and be held accountable for their actions, or inaction, in response to the urgency expressed in the IPCC report.”

Furthermore, the pandemic is far from over, with the Delta variant creating yet another wave of illnesses across the country. It is completely irresponsible for the government to put citizens at risk for their own political gain.  Reichert adds, “If anything, continuing to ensure an effective response to the pandemic, while addressing the ongoing climate-driven emergencies, should be the government’s priority at this time.”