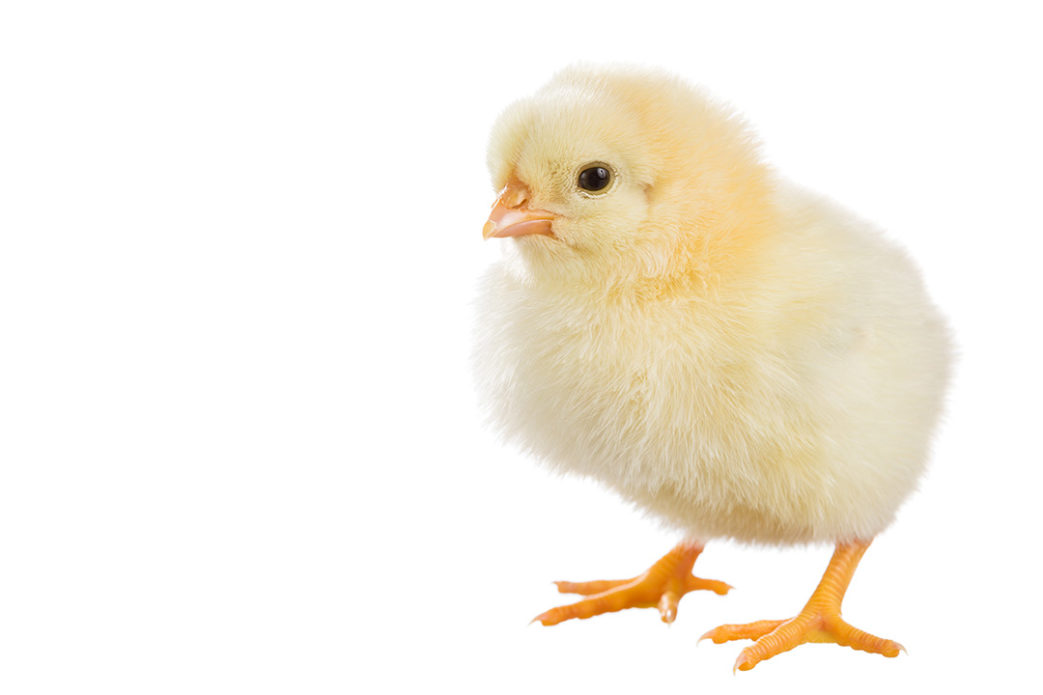 Some of you may have read the story “The Growth of Vegan Living: What’s it All About?” in the September issue of the free, monthly “Inspired 55+ Lifestyle Magazine”.

I read it and was beyond disappointed (angry, actually) that it spoke only of the benefits to human and environmental health that eating a plant-based diet would bring.  So, I wrote to the magazine’s Editor and explained to her what ‘veganism is all about’.

I also told her about the Animal Protection Party.  It turns out that she “tries to live a vegan lifestyle”.  She invited me to write a Letter to the Editor.  So, I did. A slightly edited version of it is on page 33 of the November issue of the magazine which is available on magazine stands presumably across Canada (but is also below).

There’s nothing in the letter that’s new to us vegans.  But to many regular readers of that magazine, veganism might be a new thing.

Thank you, Mark, for taking the time to speak up for the animals and to help readers of INSPIRED better understand what vegan living is all about. We encourage others to do the same, to write and email any publication when the opportunity arises to explain the extent of human-caused suffering and what we can all do to end it.