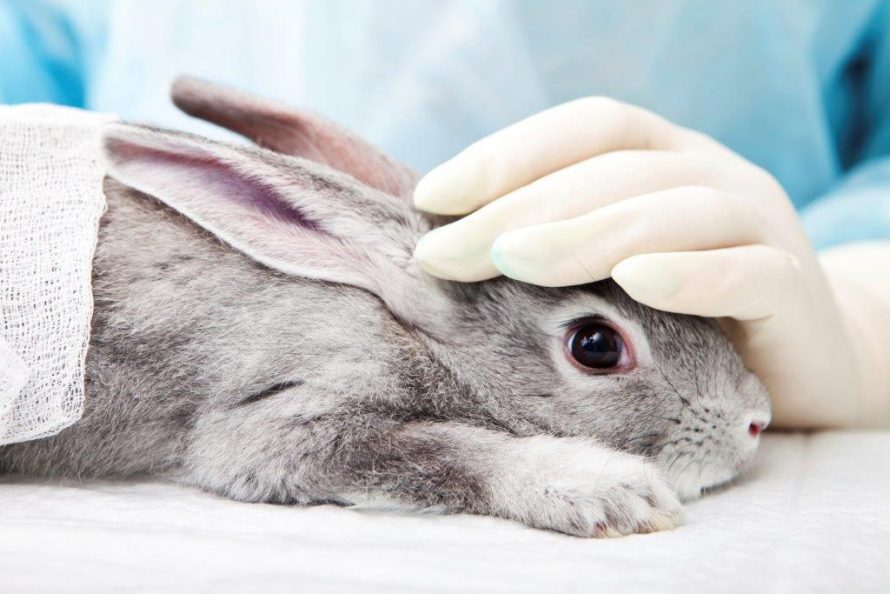 TORONTO, Sept. 09, 2021 (GLOBE NEWSWIRE) — While Canada drags its feet on reintroducing legislation that would ban cosmetic animal testing, Mexico announces it has become the first country in North America to ban the cruel and outdated practice. “Canadian legislators should be ashamed,” says Liz White, leader of the Animal Protection Party of Canada.

“The majority of Canadians support making cosmetic animal testing illegal,” said Twyla Francois, Humane Cosmetic Researcher for Animal Alliance of Canada. “In December 2015 Bill S-214, the Cruelty-Free Cosmetics Act, was introduced to the Senate. The bill, which received support across party lines, would have made it illegal to test cosmetic products and their ingredients on animals in Canada, and banned the sale of cosmetic products that had been newly tested on animals in other parts of the world. Unfortunately, Bill S-214 died in the summer of 2019 when Parliament prorogued.”

On June 3, 2019, during Private Members Business in the House of Commons, Pam Damoff, Parliamentary Secretary to the Minister of Health, stated, “For years, the Government of Canada has been publicly committed to eliminating animal testing for cosmetics and to the responsible and ethical use of animals for human health research.”

“Ms. Damoff’s statement raises the very real concerns about the Liberal government’s failure to keep its promise to introduce a new bill,” continued White. “What is to prevent the Party from failing to keep their promise yet again? Our goal is to secure a minority government where collaboration across party lines is more likely to result in real robust cruelty-free legislation.”

Cruelty-free cosmetics are becoming the global mainstream. Over forty major markets, including the EU, Australia, Colombia, Israel, New Zealand and now Mexico, have already enacted comparable restrictions, and legislation is in the works in additional countries. Yet Canada lags behind as politicians, who had the opportunity to align the country with other cosmetics markets, chose not to act.

“What is needed now is action, not more empty promises,” says White. “The Liberal government has failed animals, and every Canadian who cares about them, by not reintroducing and passing an already well-researched bill when they had the chance.”