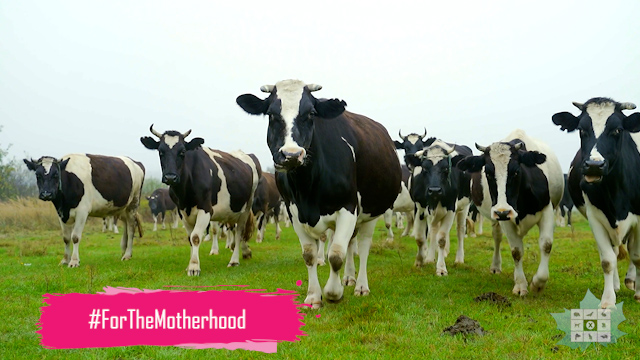 This Mother’s Day the Animal Protection Party of Canada is calling on the federal government to make the necessary legislative changes to stop animal exploitation in the dairy industry and support dairy farmers with an educational and financial transition towards plant-based agriculture.

Under the hashtags #ForTheMotherhood and #DairyIsUnnecessary, the Animal Protection Party of Canada has released a new video for Mother’s Day juxtaposing the similarities between human mothers and cow mothers in caring for and raising their children. The video also discusses the inhumane treatment of cows within the dairy industry and encourages people to ditch dairy in solidarity with all mothers.

Approximately 1 million cows are used in the dairy industry in Canada each year. Cows are artificially inseminated and start producing milk around the age of two. They are killed around five years of age when their productivity begins to decline. Female calves will replace their mothers in the dairy industry, while male calves are killed for veal at five months of age. Cows can live anywhere between 15-20 years of age in a caring, non-exploitative environment.

According to statistics Canada, consumption of dairy milk has been in steady decline since 2009, with many healthier plant-based dairy alternatives such as soy, oat, and almond capturing market share. In the federal government’s 2019 update to the Canada Food Guide, the glass of milk was replaced with a glass of water.

Jordan Reichert, Deputy Leader, said the dairy industry has ‘soured’: “Canadians are making informed decisions for their health, the environment, and the animals when they choose plant-based alternatives to dairy. Soon, these won’t be the alternatives, they will be the standard we live by as a society. It is time for the Canadian government to make good on the evidence-based Canada Food Guide recommendations and it is time to transition farmers out of the soured dairy sector.”

The Animal Protection Party of Canada is the only federal political party that calls for the transition of the dairy industry to plant-based to protect the environment, the health of the public, and the lives of animals.

Donate to help us continue to challenge the other political parties to ditch dairy from their platforms and public policy.