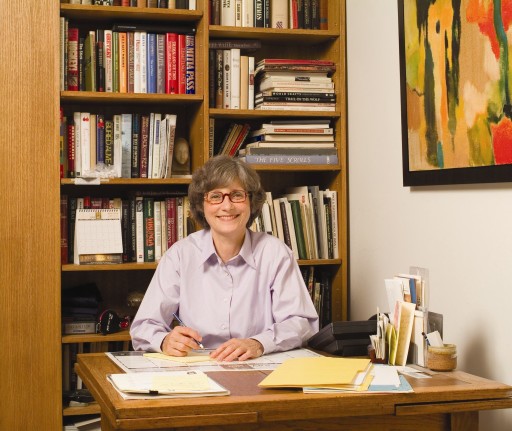 Liz White is a long time resident of Toronto, Ontario. She is the Leader of the Animal Protection Party of Canada (APPC) and a founding member of Animal Alliance of Canada (AAC). She has remained with AAC for over 20 years.
Liz began her career as a registered nurse and has spent all her working life advocating for a fair and just world. She has spent over 30 years as a community activist, and has worked on issues including advocating for the disadvantaged, animal protection and aboriginal land settlements.
In 1987, Liz began working with the Toronto Humane Society, an experience that redefined her activism. In 2005, Liz became the leader of APPC.
Liz has devoted herself to practical measures that result in substantive improvements for animals and the environment.