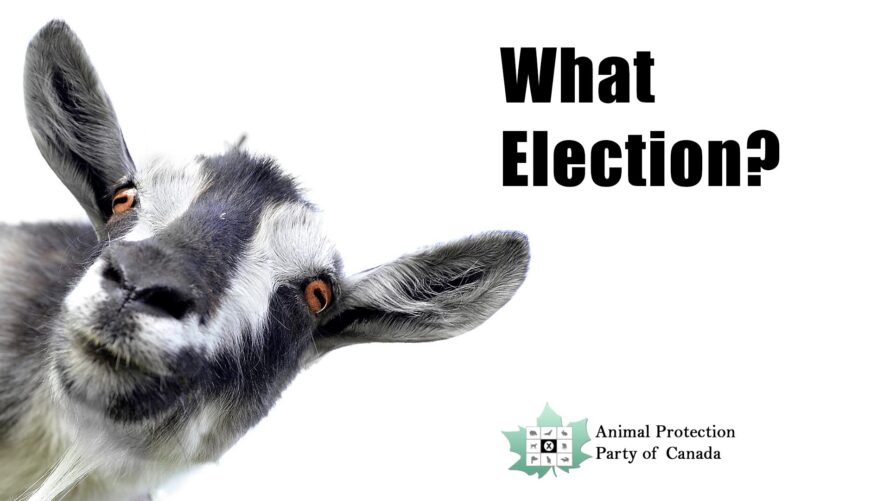 After a snap summer election called amidst the fourth wave of the COVID-19 pandemic in the interest of the Liberals gaining a majority government, it feels like it never should have happened.

This election cost citizens $600 million. After spending billions to keep Canadians and Canada afloat through the pandemic, something that was essential, the public price tag for a popularity contest is pretty hard to justify when almost nothing changed in Parliament after the dust had settled.

To clarify, the Liberals, Conservatives, NDP, Bloc, and Greens stayed pretty much static in their numbers of elected MP’s and we once again have a minority government. People weren’t motivated by any party after two years and a pandemic to give anyone more support than last election.

What did happen this election worth considering?

Sadly, one of the strongest narratives this election was that of the hard-right conservatives in the People’s Party of Canada (PPC). Say what you will about them, the PPC were able to gain more national support than the Greens, although they did not win a seat.  However, their anti-vax narrative appealed to enough small pockets of people across the country for them to cost the Conservatives a few seats and this should be a matter of concern if they gain more influence in the future. The real question is, if there is no pandemic for them to use as a dividing line, will they have a cause to rally people around or will they just fade away?

Electoral reform did get a mention in the last days of the election in a bid by Justin Trudeau to woo voters by renewing his broken 2015 promise that that would be the last election under First-Past-the-Post. He didn’t go as far with his promise, but instead hinted at a potential ranked ballot. Regardless, if we had proportional representation this election, the distribution of seats might look very different.

In summary, we may have had a minority Conservative government with the NDP having more than twice as many seats, the Greens with three times as many seats, and the PPC receiving more seats than the Greens. A Conservative minority with PPC MP’s might seem to be an argument against proportional representation for progressives, but it is also the price of a more representative democracy. It also would strengthen the standing of moderately progressive parties like the NDP and Greens in turn. This breakdown is likely not very representative of the actual vote distribution because if people voted under PR, they would likely distribute their votes differently. Many more people could potentially have voted for the Animal Protection Party if there was a path to a seat in Parliament available. Will we be getting a new electoral system? If Trudeau believes it will get him a majority next election, we just might.

If you want to know what we thought of the mainstream parties inclusion of animal issues in their platforms, read this and be sure to check out our deputy leader, Jordan Reichert’s, critical analysis of the “animal debate.”

Reflecting on the place of animals this election, they certainly appeared for the first time in the Conservatives and Liberals platforms, but besides some weak policy on a few select issues, there was a bit of misperception on its significance. None of the party leaders mentioned animals in the televised debates, nor did they make them much more than a minor blip on their ongoing campaign narrative. Only Erin O’Toole talked publicly (through social media) as party leader about them. Despite the need for urgent and immediate action on animal issues across the country, they were absent from the electoral discourse, unless you were an Animal Protection Party candidate holding the other parties accountable in debates and in interviews.

What’s next for the Animal Protection Party?

The 2021 Federal Election was significant for the Animal Protection Party. Despite running fewer candidates than in the 2019 election, due the pandemic and the short notice, our candidates did an extraordinary job raising awareness of animal and environmental issues in their communities. We also gained more exposure and continued to grow our support base. There were definitely more people across the country who wanted to vote for us but had no candidate in their riding.

This will be our ongoing mission until the next election, building the number of candidates up and strengthening the core of our messaging.  Much work is already being done behind the scenes which we are excited to share with you in time.  But for now, just know that this election has reinvigorated us in our fight for compassionate politics and representation for animals, people, and the planet.

Thank you to all our supporters across the country who donated to the party, voted for our candidates, shared our message, and helped bring animals into the political sphere. We couldn’t do it without you and your support means the world to each and every one of us in building a better future for people and animals.

Please consider running as a candidate.  You can fill out a Candidate Application Form and we’ll be in touch to chat about exactly what it means to be a candidate – for the animals.