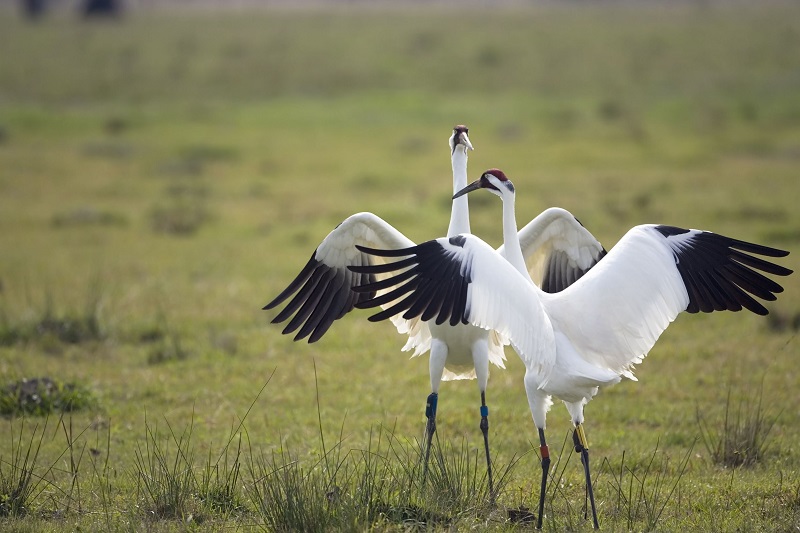 If Prime Minister Trudeau and Minister Wilkinson approve the Teck Frontier oilsands mega-mine, it means the promise of net-zero greenhouse gas (GHG) emissions by 2050 was just another climate crisis lie.

So, what do we do starting right now? First, everything necessary to make the Liberals not give the green light to Teck’s Frontier oil sands mega- mine. The decision is due at the end of February. It must be ‘No!’

How You Can Help

Write, call or email the Prime Minister and the Minister of the Environment and Climate Change. ( * Mail may be sent postage-free to any member of Parliament.)

Tell them to stop approving oil sands projects and get serious about climate change.

The Honourable Jonathan Wilkinson
House of Commons
Ottawa ON K1A 0A6

What is Teck Frontier?

Frontier is an open-pit bitumen mine.  It would consume acres of boreal forest and is twice the size of Vancouver. The mine could produce up to 260,000 barrels of bitumen every day.

This mine is very close to Wood Buffalo National Park, established in 1922 to protect the last remaining free-roaming bison herds in northern Canada.  The mine is also on the migration route of endangered whooping cranes. According to Parks Canada, Wood Buffalo National Park is a UNESCO World Heritage Site.  It is home to the last remaining natural nesting site of the whooping crane and one of the most concentrated nesting environments for geese and ducks on the planet.

An article in the Narwhal sets out 10 things we should know about this mine.  Here are some of those point:

Just 13 days after the new Liberal government’s Throne Speech, Prime Minister Trudeau and his new Minister of the Environment and Climate Change, the Hon. Jonathan Wilkinson effectively betrayed a major promise they made to us in the election campaign and in the Throne Speech: “achieve net-zero [greenhouse gas] emissions by 2050.”

Our ‘mission’ now—and for the next four years—is to persuade, convince, pressure, and even force the new government to do what’s required to protect the animals and the environment, and to effectively address the climate crisis.

In his December 13 Mandate Letter to the Hon. Jonathon Wilkinson, the Prime Minister instructed him to:

• Lead government-wide efforts to develop a plan to set Canada on a path to achieve a prosperous net-zero emissions future by 2050.

These are early days, but as of now it appears Prime Minister Trudeau is still intent on doing exactly what he did in his first mandate: invest heavily in the oil and gas industry, pay lip service to beating the climate emergency.

Prime Minister Trudeau has convinced many Canadians he’s a champion on the climate emergency file. He’s not. Focus group-tested talking points don’t obscure reality. The Climate Change Performance Index (CCPI) “valuates and compares the climate protection performance of 57 countries and of the European Union (EU), which are together responsible for more than 90% of global greenhouse gas (GHG) emissions.”

Where’s Canada on the CCPI? Right at the bottom along with Saudi Arabia, Iran, Australia, and the United States. Worse than China. Worse than India. And, here’s the kick to our heads. Canada’s record is getting worse. That’s the real Trudeau Government climate crisis record. Bad and getting worse.

Further to getting worse, Trudeau, Wilkinson, and the rest of the Liberal cabinet are poised to approve a massive new oil sands open pit mine in Alberta: Teck’s Frontier mega-mine.

“The largest tar sands mine on the planet is being proposed in my people’s territory right now. It will impact the woodland buffalo, the last remaining wild whooping cranes on the planet…it will add 6.1 megatonnes of carbon annually to the atmosphere. We must force Canada to reject Teck.”