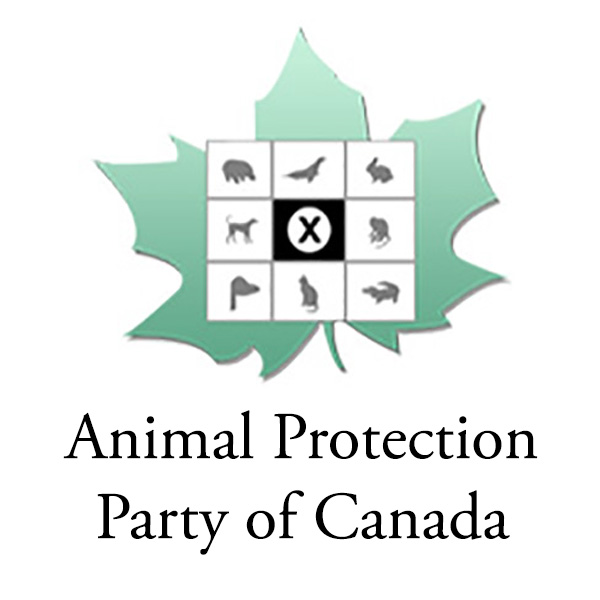 Members of the public are being warned about a potential door to door scam currently taking place in Victoria, B.C. with two men impersonating canvassers for the Animal Protection Party of Canada (APPC) and making racist remarks towards residents.

On Thursday, a member of the public on the Saanich side of the Gorge area reached out to the Animal Protection Party of Canada with concerns after two men knocked on his door wearing badges with the APPC logo on it.  The two men started by making derogatory comments about Asian people being connected to the pandemic, immediately the resident told the two to leave his property.  The resident said that his neighbours had similar experiences. It is unclear if the two men we’re seeking funds.

The Animal Protection Party of Canada condemns the racist language used by these two men and notes that they have not hired anyone to canvas for them anywhere in Canada. That they are wearing fake APPC logos to spread hateful messaging and possibly try to acquire funds by manipulating people is abhorrent.  The APPC is actively committed to anti-racism and has zero tolerance for any kind of hate speech or racist language in its politics and organization.

Jordan Reichert, deputy leader of the APPC who lives in Victoria, condemned the actions of these imposters and offered his apologies to anyone affected by their hateful message.

“Hateful and racist language has no place in our society and we must all take it upon ourselves to speak against it wherever it appears.  My sincerest apologies go out to anyone who was exposed to this.”

A report has been made to police about the incident and residents are encouraged to report any suspicious activity in their area to the non-emergency police line.

If you have been affected by these individuals, please contact us here.