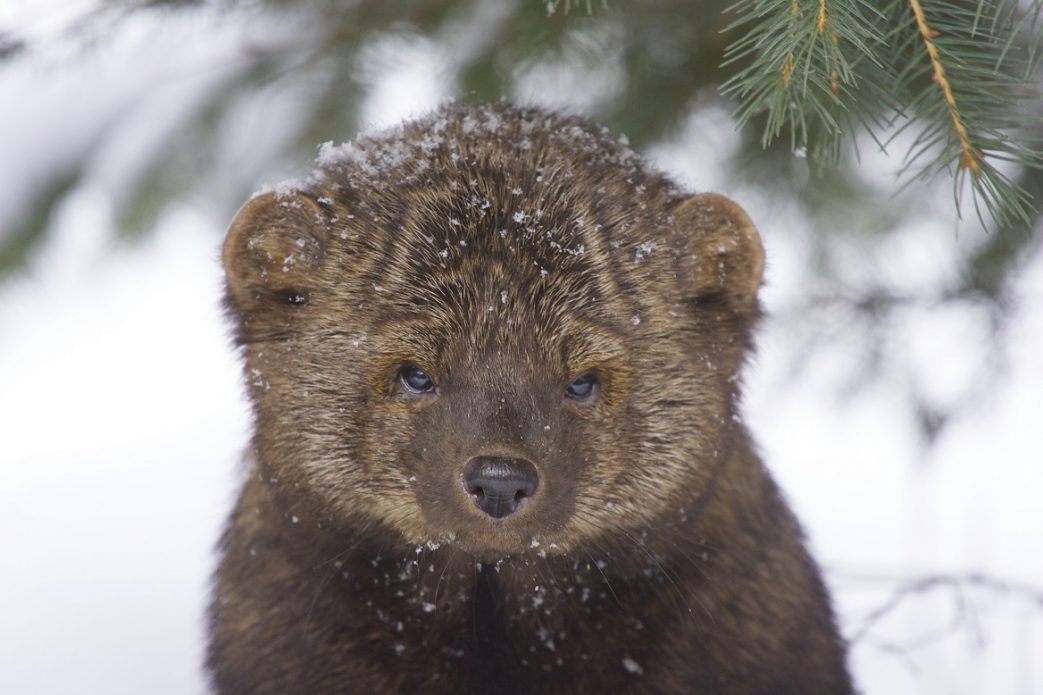 When the first of the four planned Peace River dams was built in 1967, it was met with just as much controversy as today for its damage to the local ecology and biodiversity in the region. The W.A.C. Bennett Dam was the first and dramatically changed the landscape of the region.

Today, the Site C dam is seemingly a breath away from being approved despite a mountain of evidence against any benefits of the dam to British Columbians financially or ecologically. Part three of that original four part project, Site C, (yes, this may not be the end of the struggle against this dam project if it is approved) was previously rejected by the B.C. Utilities Commission citing that the extra power was not needed.  Just last month the B.C. Utilities Commission again questioned the value of the dam, citing a behind schedule and over-budget construction program, unnecessary rate-payer increases, and lack of consideration for alternative energy sources such as wind, geothermal, and energy reductions in the industrial sector.

A foundational concern is the further devastation to wildlife habitat that the flooding would bring. Species such as fishers, wolves, bears, and caribou would be adversely affected by the loss of habitat and the ecological impact the dam would have on the region.  Numerous environmental organizations have spoken out against the Site C project as environmentally unjustifiable.  With the oil and gas, mining, and other industrial projects already compromising B.C.’s environmental integrity it is essential that we do not add to this burden.

It is the position of the Animal Protection Party of Canada that Site C dam poses an undue risk to wildlife and their habitat, and further provides no obvious benefit to the people of the British Columbia. Therefore, we urge the B.C. NDP to cancel the project with immediate effect and move forward with the remediation of the land, reconciliation with the First Nation’s communities who have stood opposed, and the people who lives have been left in limbo because of the project.

West Coast Campaign Officer, Jordan Reichert, of the APPC states that “Site C is not in the interests of the animals and people of this province. Neither does it further a commitment to alternative energy sources that should be the primary focus of meeting our energy needs for the foreseeable future. ”