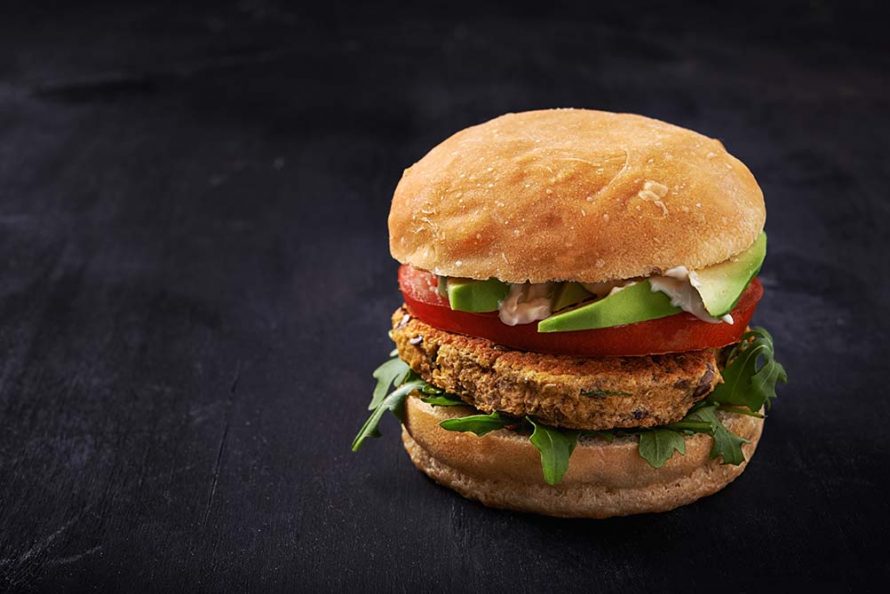 The Canadian government is proposing changes to the labeling, composition, and fortification of plant-based “simulated meat” products in Canada.

These changes are being proposed to ensure that consumers do not confuse plant-based alternatives for meat products, and that the alternatives have a similar nutritional profile to their meat counterparts if they are being advertised as “simulated” versions. There is also another category for “Other products which do not substitute for meat or poultry.”

It is unclear if there is significant consumer confusion to merit such changes as no evidence is provided. The Animal Protection Party of Canada is concerned this is an industry-led change that imposes labeling and composition requirements on plant-based alternatives which are taking market share away from traditional meat and dairy sectors. A major part of the problem is that the new guidelines set meat as the standard everything else is judged by.

The public is able to provide feedback through a questionnaire, link below, on the proposed changes. Here are a couple of questions that we found concerning:

“Should plant-based foods be allowed to use terminology that has been historically associated with meat or poultry products (for example, burger, sausage, bacon)?“

Plant-based products are unique products which people enjoy for a variety of reasons, not simply because they may be similar in taste or texture to meat. Terminology such as “burger,” “sausage,” or “bacon” should not be exclusive to products that contain animals, as they can and are used interchangeably with vegan products without any confusion. Plant-based alternative producers are offering consumers a familiar-sounding alternative that is more ethical, healthy, tasty, and environmentally friendly.

Last month in the EU, a decision was made to not restrict the use of the terms “burger,” “sausage,” and the like after farmers lobbied to stop plant-based alternatives from using them. However, in the same ruling oddly enough, the European Parliament did restrict the use of terms associated with dairy, such as “milk,” “butter,” and “yogurt.”

In Canada, a vegan cheese shop in Vancouver, Blue Heron Creamery, were contacted by the CFIA and told they could not use the word “Cheese” in their products. However, after questioning the CFIA and indicating that their labeling states “100% dairy-free, plant-based cheese” they reversed their decision and allowed it.

The Animal Protection Party of Canada is encouraging the public to respond to the questionnaire and have their say on plant-based food labeling and composition in Canada. We need to ensure that plant-based producers are treated fairly in the marketplace and don’t face unnecessary barriers advocated for by the meat and dairy industries.

However, we recommend you read the proposed guidelines here first to be able to provide a more informed responses.

You can comment on the proposed changes here until Dec 3rd 2020.

If you have questions, please feel free to contact us and we will be happy to help.