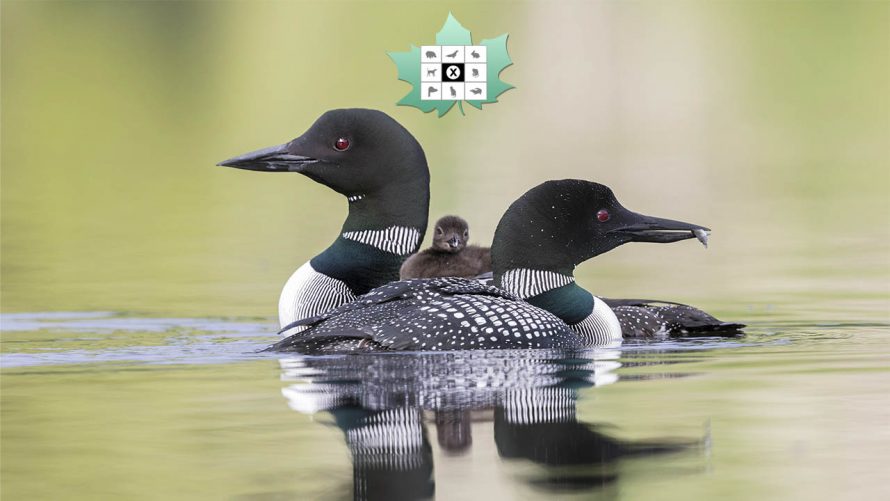 The Animal Protection Party of Canada (APPC) was formed in 2006, with Liz White, our party leader, running as the sole candidate. At that time our party was known as the Animal Alliance Environment Voters Party of Canada, and no one was talking about animals in politics except us.  It took just under a decade for the APPC to grow to eight candidates, seven in Ontario and one in B.C, in 2015. Now, just four years later, in the most recent federal election, we ran 17 candidates across much of the country, adding New Brunswick, Nova Scotia, Quebec, and Alberta to the provinces included. This past election has been a seismic shift in the identity of Canada’s party for the animals and the start of a compassionate revolution so many have been waiting for.

A big reason for this surge in candidates is because in 2018, party leader, Liz White, and myself, deputy leader, Jordan Reichert, attended a Dutch Party for the Animals gathering of world animal parties in De Hague, Netherlands.  Meeting with so many successful, elected, and growing animal parties from around the world was empowering. We were inspired by everything they had accomplished and wanted to bring that same energy back to Canada for the 2019 federal election.

While we were there, we decided that even though we were stuck in a First-Past-the-Post electoral system, we would bring the political fight for animals to the 2019 federal election like never before. This past summer, for the first time ever, we travelled across the country to introduce people to APPC, our platform, and why we are a necessary fixture in Canadian politics.  We found that vegans and animal advocates wanted to bring their background and experience to the political arena and the Animal Protection Party of Canada was the only place political policy matched their values.

This election was a completely new political arena we were going into as a party. We had a new name, which better represented our message, we had a new website and a full platform to show we were truly a multi-issue political party, and we had gone from having 300 followers on Facebook in 2015 to having over close to 7000.  We also had candidates across the country who were campaigning and spreading the word of compassionate politics like never before. People on social media and in communities came to know us as the party that was setting the bar for animal and environmental protection because we spoke authentically about the issues contributing to climate breakdown that the mainstream parties would not.

More than that, we established ourselves as legitimately disruptive to normative political discourse in the best way possible.  We called out the mainstream parties for their support of the cruel beef and dairy industries. We criticized their lack of acknowledgment of animal agriculture as a leading contributor to climate breakdown, and their ongoing support for the $6-8 billion dollars in subsidies to these industries each year. There was also loss of habitat, one billion animals killed in Canada each year, and so much more for us to bring forward that never enters the political discourse without us. All of a sudden, the issue no one had really spoken about in politics critically, animals, became an issue politicians across party lines had to start thinking about.

This election we also had the opportunity to showcase the breadth of our policy with our new platform; our candidates stood up for progressive environmental and social policy, as much as for animals. In addition to democratic and economic reform, foreign policy, education, guaranteed basic income, Indigenous partnership and more.  It was empowering to showcase the care we put into all areas of our policy because we recognize a better world for people also means a better world for all animals and the environment.

What transpired, was that people across Canada, many for the first time, were excited to vote for a party that reflected their genuine interest in recognizing animals, people, and the environment in our politics. It is hard to imagine that animals and the environment have been overlooked as intrinsically valuable parts of our society for so long, but in the wake of climate breakdown people are ready for transformative change. We were the alternative for many who were tired of the status quo politics that have continually undermined our social and ecological integrity for profit.

Our candidates did an outstanding job of representing the issues no other candidates would.  With 17 candidates across the country, we garnered more than double our previous combined vote count.  While the votes were impressive, we were even more proud of the integrity our candidates demonstrated as they represented the APPC and our platform in their ridings. In some cities, our candidates faced threats and intimidation from members of the public and even from other candidates, but they stood their ground and refused to back down. Having our candidates run in federal politics is the natural progression of activism into the realm of government and our candidates were the authentic voice of people calling for a more compassionate society and a new kind of politics.

While the election may be over, our work is just beginning.  We are already receiving more applications from people inspired to run because of our campaign and who want to have an APPC candidate to vote for in their riding.  We have a lot to process from the election of what went right and what we could do better next election, and it is exciting to have the experiences of candidates across the country to pull from. We want to continue to grow the party’s identity across Canada and assert the importance of our place in Canadian politics as the only party giving equal consideration to animals, people, and the environment.

What we need now is to keep the momentum going.  That means having our candidates continue to represent the party in their ridings and building community under the banner of the Animal Protection Party of Canada. It also means that we continue to hold the new minority government accountable for their policy for and against the protection of animals and the environment. There is a tremendous amount of work to do now that the election is over, and we have never been more excited to move forward.

The compassionate revolution is here to stay. Thank you to all of our supporters across Canada for their votes, well wishes, and donations.  Together we will bring representation for animals to parliament!