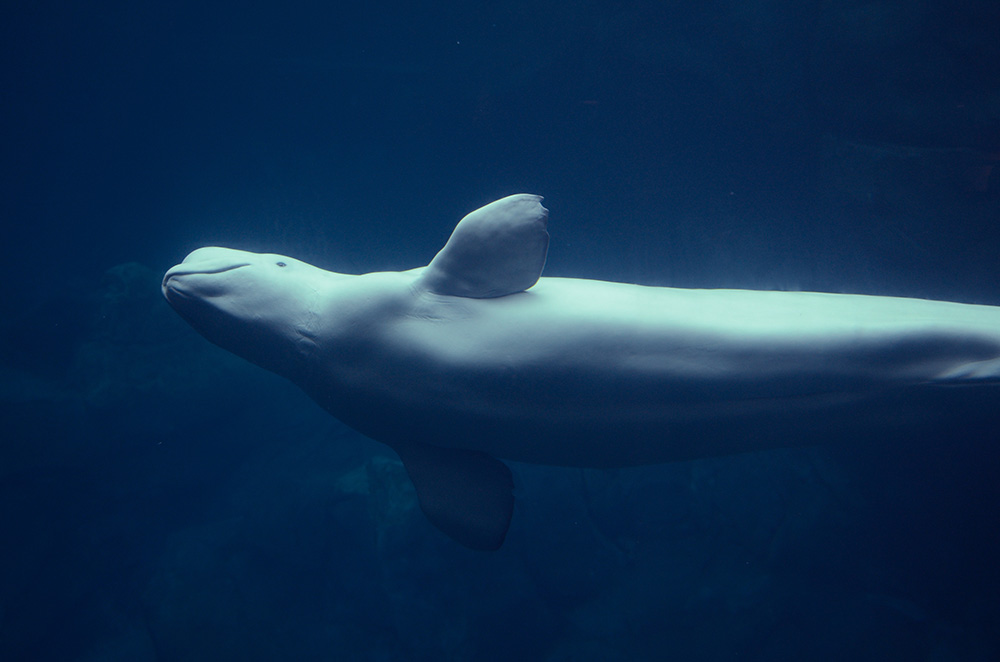 Less than 24 hours since the hard-fought victory of animal advocates that resulted in the Vancouver Park Board announcement to ban the importation and display of cetaceans at the Vancouver Aquarium, the president of a yet to be developed Ocean Discovery Centre, proposed for Nanaimo, has said in a recent interview they would be open to discussing the exhibiting of belugas at the facility.

Jordan Reichert of the Animal Protection Party of Canada, who lives in Victoria, says there is no reason to consider keeping whales, dolphins or porpoises captive in Nanaimo or anywhere else. “There are good reasons why decisions have been made in Vancouver and previously in Victoria, and why we no longer have captive cetaceans in these cities. For someone to bring up this conversation now, they must not be educated in the harm captivity does to cetaceans.”

There is only one facility left in Canada that keeps captive cetaceans, Marineland Canada. They were recently charged with five counts of animal cruelty in November, 2016. Currently, Bill S-203, ending the captivity of whales and dolphins act, is in the Senate committee. If passed, it would end the captivity of cetaceans across Canada.

“We will not allow this form of animal exploitation to return to the Island.”